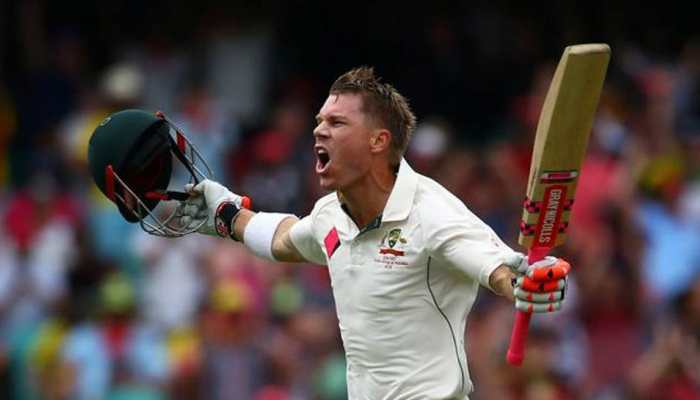 Warner`s 300 came off just 389 balls and is now also the fourth fastest triple hundred ever in Test cricket. 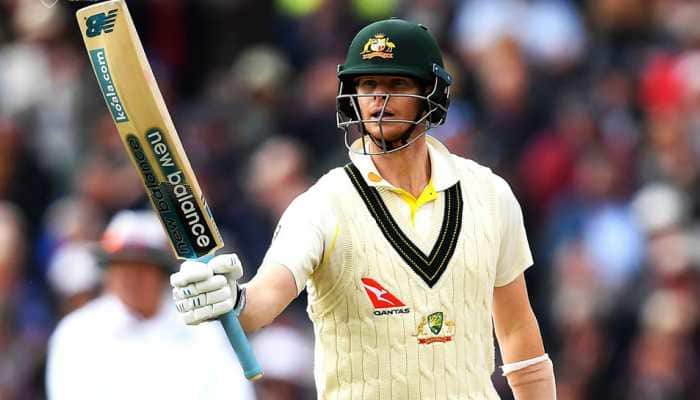 The 30-year-old reached this milestone after he added 122 runs in the ongoing fourth Ashes Test. 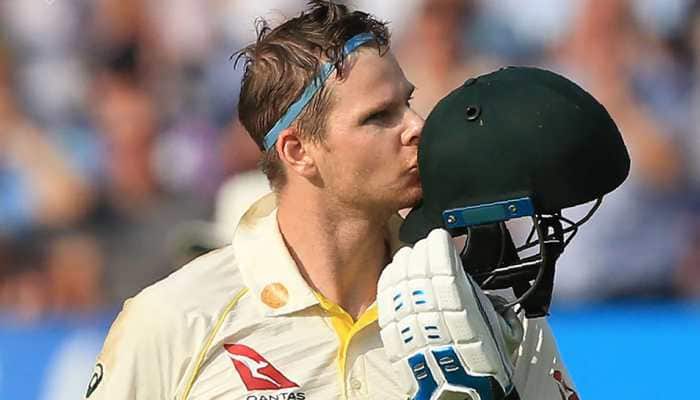 Smith recorded his 25th century in his 119th innings and went past Indian skipper Virat Kohli who had achieved the feat in 127 innings. 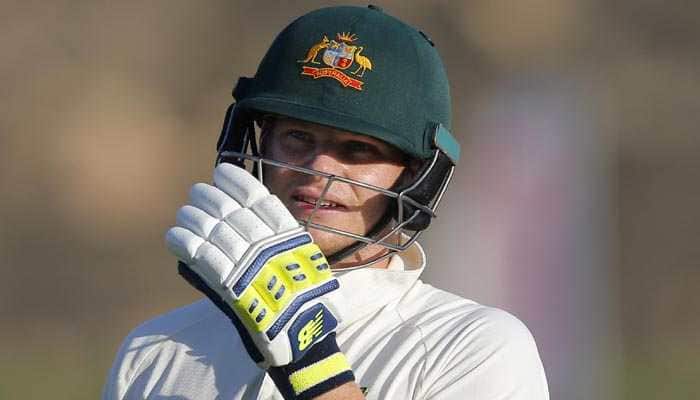 Smith recorded his 24th century in 118th innings and he went past Indian skipper Virat Kohli who had achieved the feat in 123 innings. 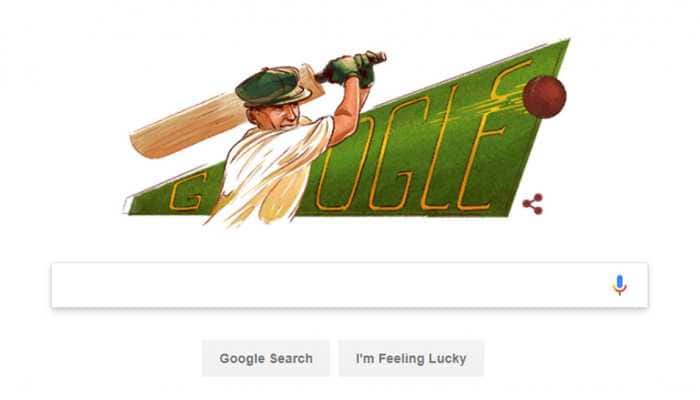 Google on Monday dedicated a doodle to Australian cricketer Don Bradman on the occasion of his 110th birth anniversary. 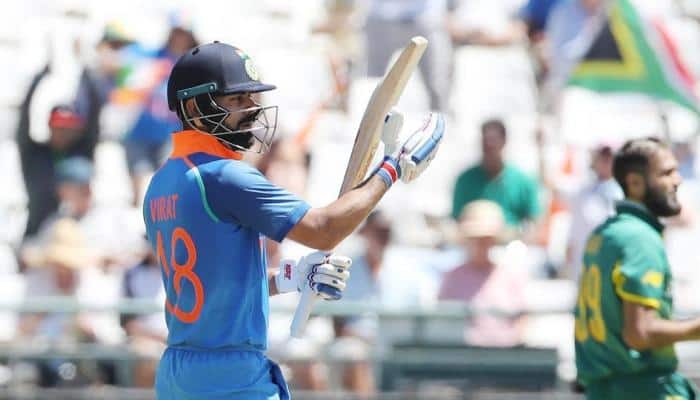 Right now it appears a Herculean task but Virat Kohli definitely has it in him to surmount the odds. 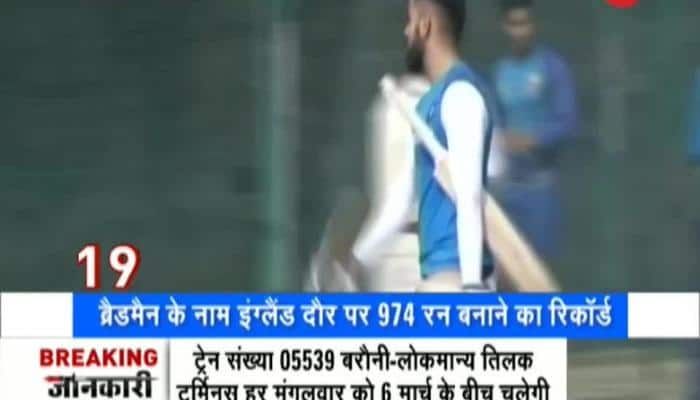 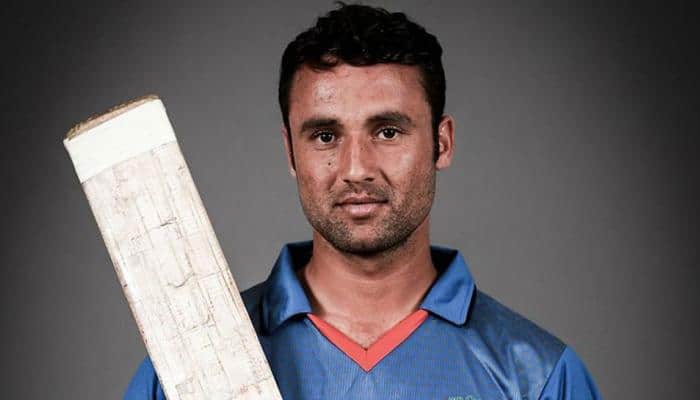 Afghanistan batsman Bahir Shah Mahboob has achieved something that even the most exemplary of past and present batting greats couldn't, i.e., having a batting average better than Don Bradman. 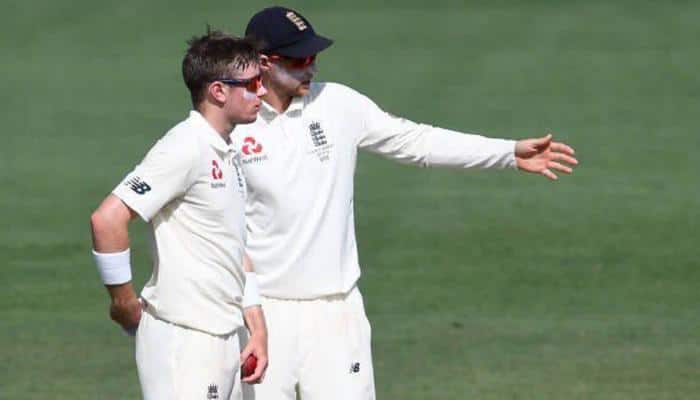 At 20, Crane will be the youngest England spinner for 90 years to make a test debut when he wins his first cap at the Sydney Cricket Ground on Thursday in a series that England trail by an irretrievable 3-0. 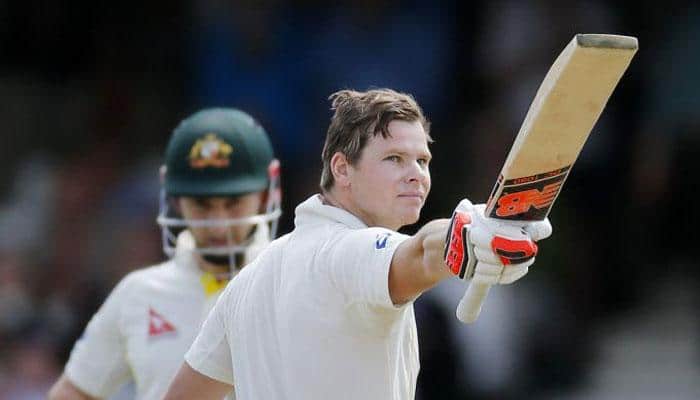 The Australia captain has equalled the English batting legend's tally of 945 points on top of the ICC Test Player Rankings and is now only behind the greatest batsman of all, Bradman. 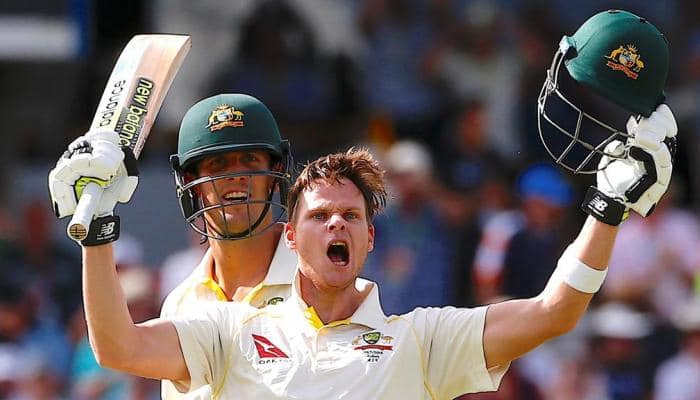 Steve Smith has broken English hearts and smashed records with his phenomenal Ashes batting and is being acclaimed as the best Australian batsman since the greatest of all, Don Bradman. 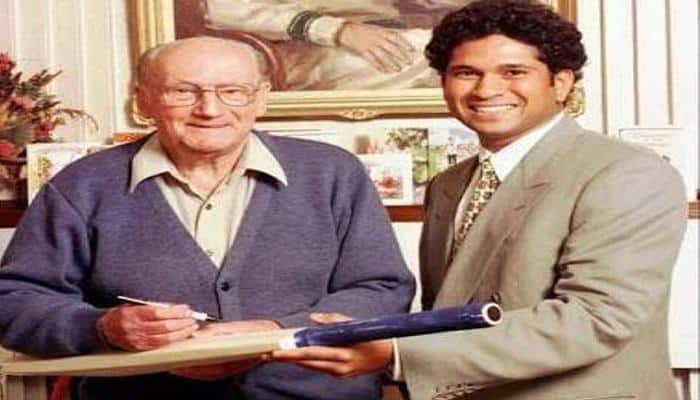 One of the best cricketers of the modern era, Tendulkar, is someone who was often called the Bradman of his times 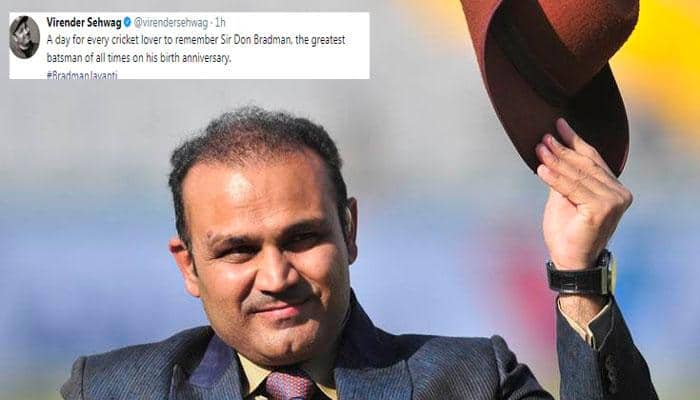 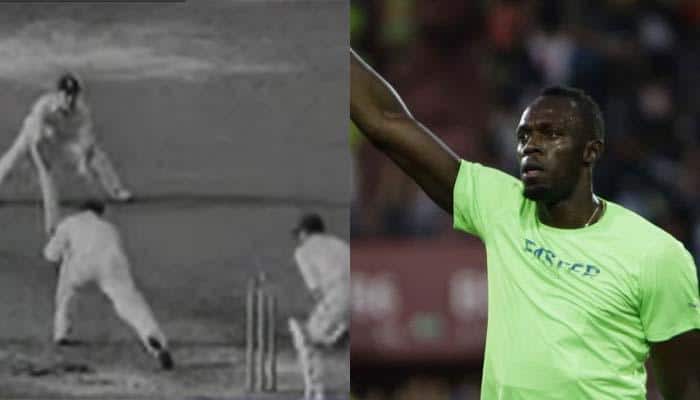 As for Bolt, he did find himself alongside greatest like Muhammad Ali and Pele, as he had wished for, prior to the Rio Olympics. Well, both had bid adieu to their sports in a similar manner. While Pele failed to score a goal in his very last game for Brazil, Muhammad Ali had lost his final bout. They are also human after all, probably that's how they part. 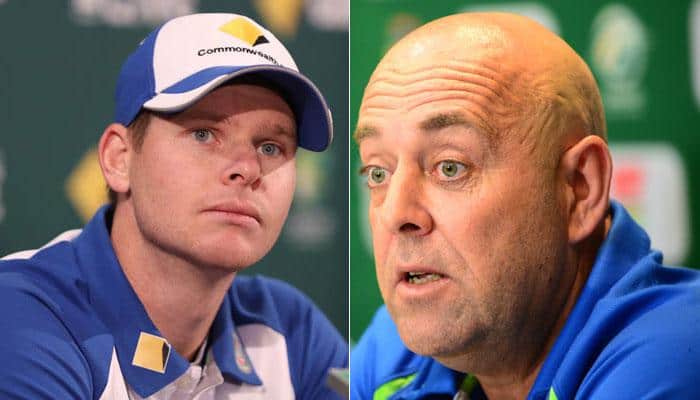 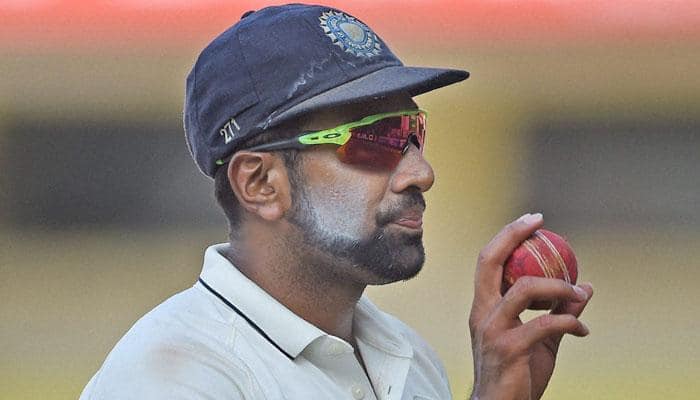 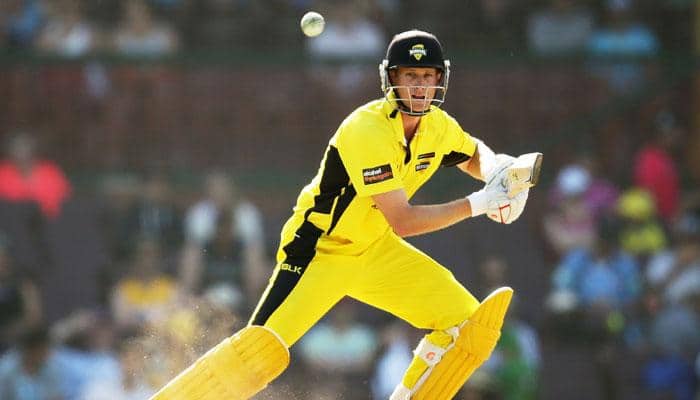 Voges ends his international Test career with the second-highest average behind only Don Bradman with a minimum of 20 Tests. 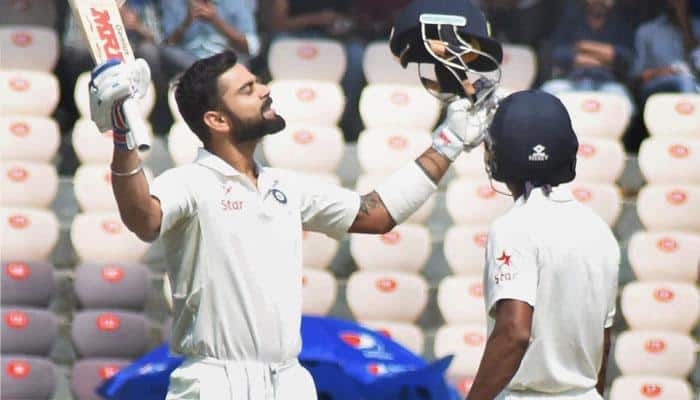 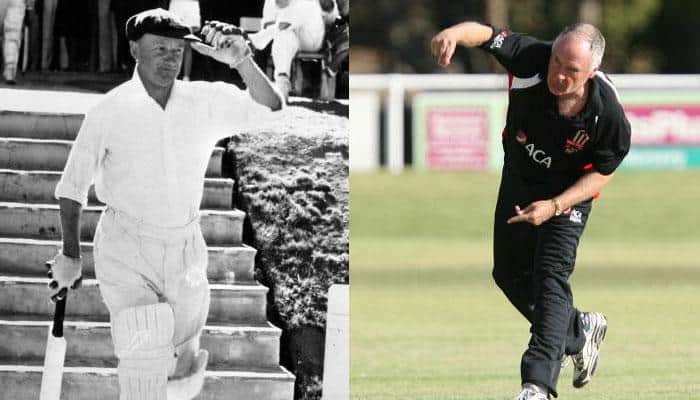 Sir Don Bradman was a freak, but I don't think he would have averaged 99 today: Rodney Hogg

Widely regarded as the best cricketer ever, and Australia's best-ever sportsman, Bradman holds a special place in the hearts of all Australian sports fans. 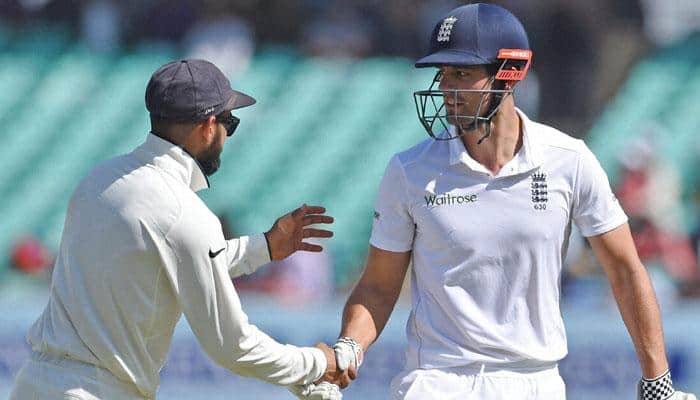 IND vs ENG 2016: Alastair Cook's 30th Test century eases pain of being away with newborn daughter

At Rajkot, Cook`s hit his 30th Test century - fifth in India, the most for any foreign batsman surpassing Everton Weekes, Clive Lloyd and Hashim Amla who each managed four centuries in India.

Tamil Nadu Class 12 Board result 2020 likely to be announced on July 7, here's how to check online

Sushant Singh Rajput not dropped from any of my films, he wanted to focus on Yash Raj Films' project: Sanjay Leela Bhansali tells Mumbai Police