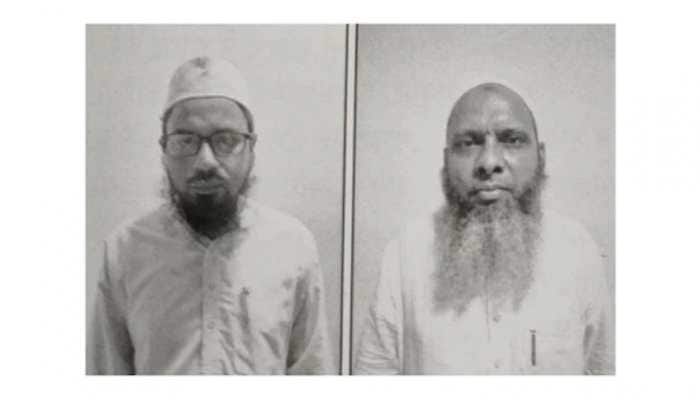 Umar Gautam and Jahangir, have allegedly forced around 1000 non-Muslims to convert to Islam. 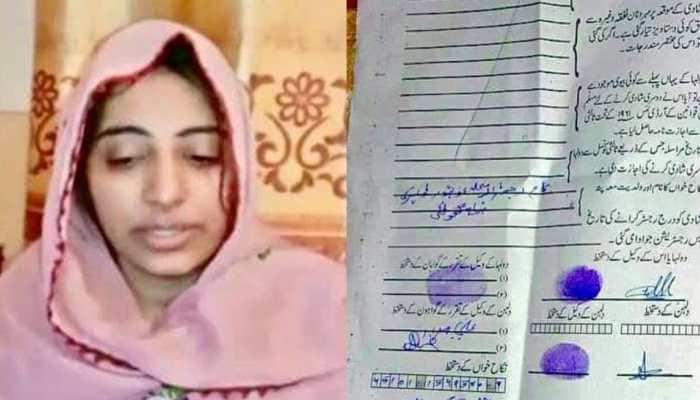 Two Hindu girls have been kidnapped and forcibly converted to Islam in Pakistan. They have been identified as Ekta Kumari and Dhani Kohlahi. 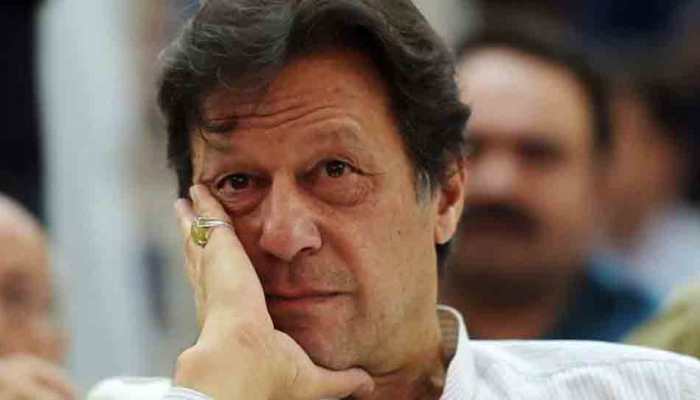 Frequent reports that have surfaced from across the border in the recent past clearly speak out about atrocities being committed on minority communities, especially Sikhs and Hindus, whose young teenage daughters were abducted, forcefully converted to Islam and married to much older Muslim men. 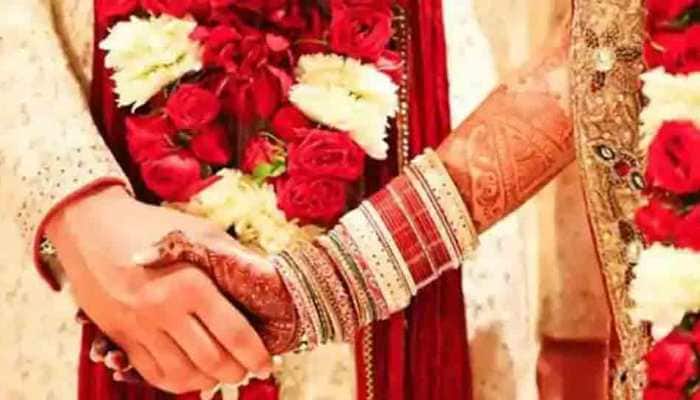 Forced religious conversion in this state to attract 10 years of jail term?

A high-level meet was held on Dharma Swatantrya (Religious Freedom) Bill 2020 on Dec 4 where it was stated that that no religious conversion is carried out forcefully, or by tempting someone or through marriage across the state. 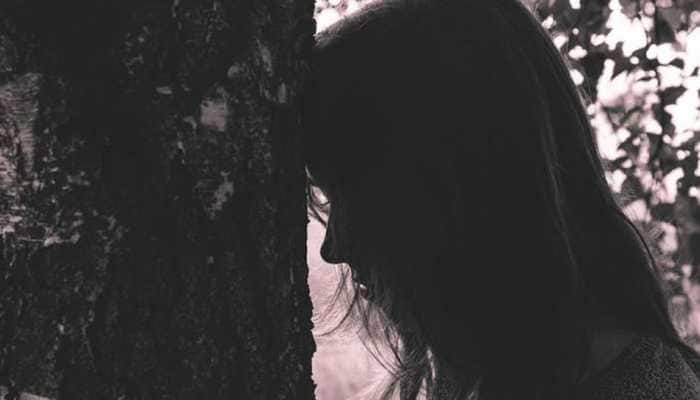 Two girls were allegedly kidnapped by a group of "influential" men from their home in Ghotki district in Sindh on the eve of Holi. 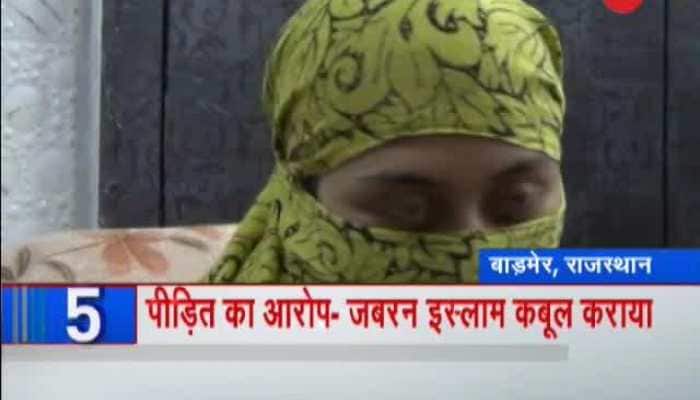 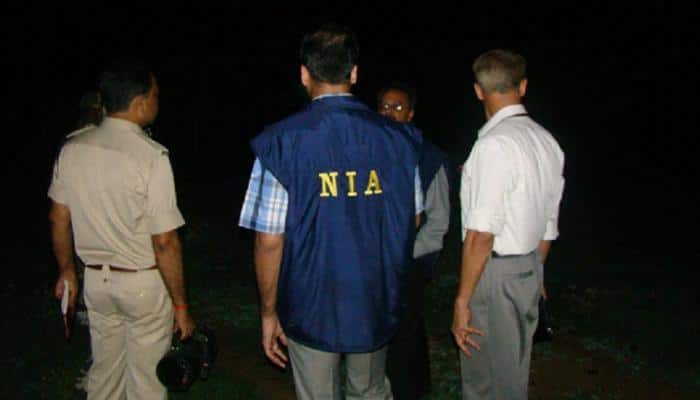 The NIA, which took over the case from Kerala Police, booked nine persons under charges unlawful activities prejudicial to the maintenance of communal harmony. 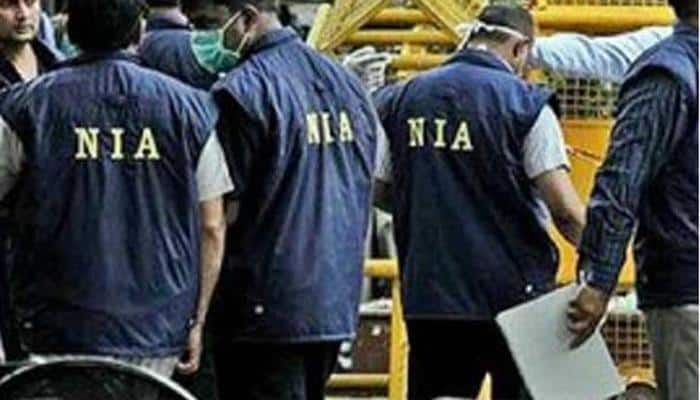 A 25-year old girl has filed a petition in the Kerala High Court stating that she is a victim of forceful conversion, fraudulent marriage and attempt to sexual slavery. 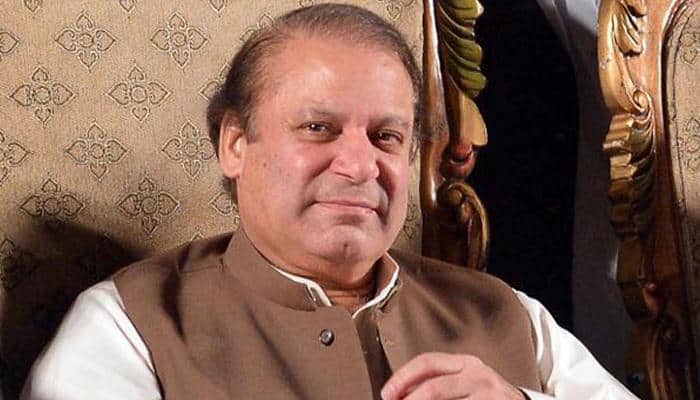 Pakistan Prime Minister Nawaz Sharif on Tuesday said forced conversions are considered a criminal practice in Islam and no one can force others to adopt a certain religion.

A leading Pakistani Hindu group has expressed concern over the forced conversion and marriage of young Hindu girls to Muslim men in the country's southern Sindh province.

Register FIRs in cases of forced conversions: UP to officials

Uttar Pradesh government on Thursday directed all district magistrates and police chiefs to immediately lodge FIRs on getting information about "forced conversions" and initiate action as per the rules.

The city police on Thursday carried out several raids to nab Nand Kishore Balmiki, who is named in the FIR lodged in connection with the alleged forced reconversion of over 100 people to Hinduism.

Uttar Pradesh Minority Commission on Thursday sought a report from District Magistrate and Senior Superintendent of Police Agra amid a raging row on alleged forced conversion.

Condemning the conversion of a large number of Muslims in Agra, CPI(M) on Thursday said forced conversion was a criminal offence and will lead to communal tensions across the country.

Amid a raging row over alleged forced reconversion in Agra, a Hindu organisation has announced its plan to "convert a large number of people" on December 25, which was welcomed by the local BJP MP who said people are within their rights to choose their religion.

Sakshi Maharaj, Bharatiya Janata Party (BJP) MP from Unnao, did a 'U turn' after his remark that Nathuram Godse was as much a nationalist as Mahatma Gandhi created a controversy on Thursday.

Two years after her marriage, a woman registered a case against her "husband" alleging that she was abducted, raped and forced to convert in Ajmer city of Rajasthan. Pakistan`s President has ordered the Sindh CM to make an amendment to the Constitution against forced conversion of minorities in the state.

It cited a recent incident in which three forced conversion victims, Rinkle Kumari, Dr Lata and Asha Kumari, chose to stay with their Muslim husbands.