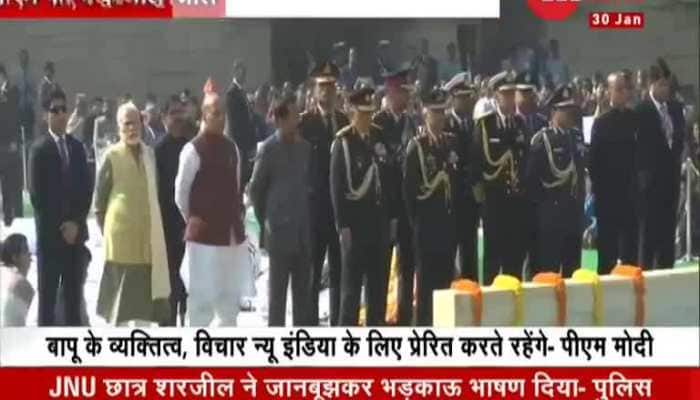 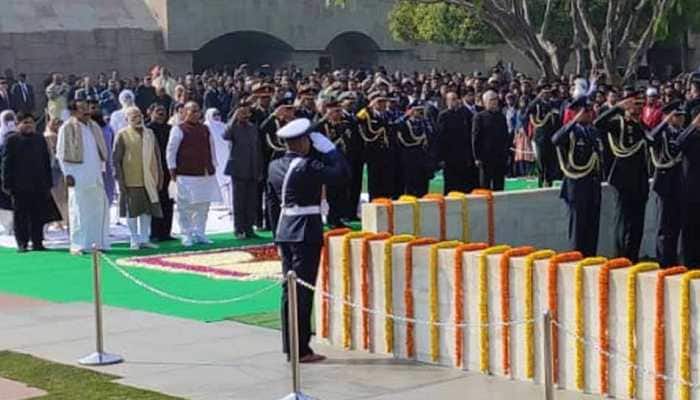 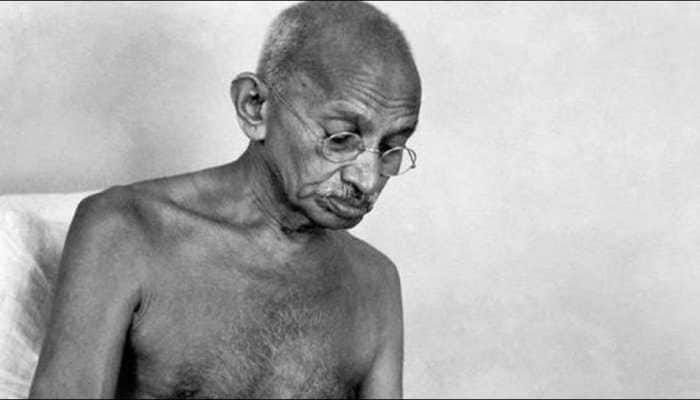 Gandhiji will always be remembered for using non-violence to unite the Indians for freedom struggle. 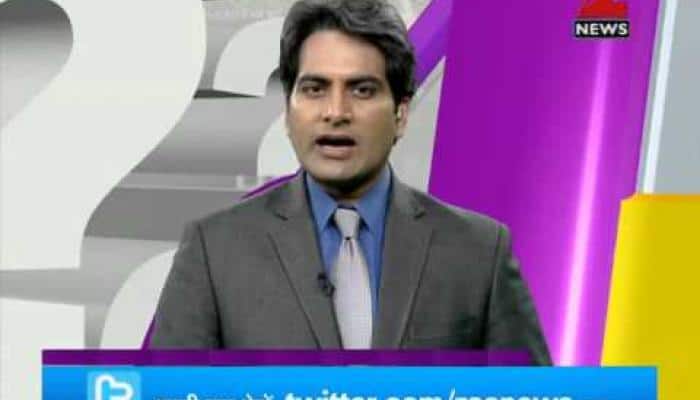