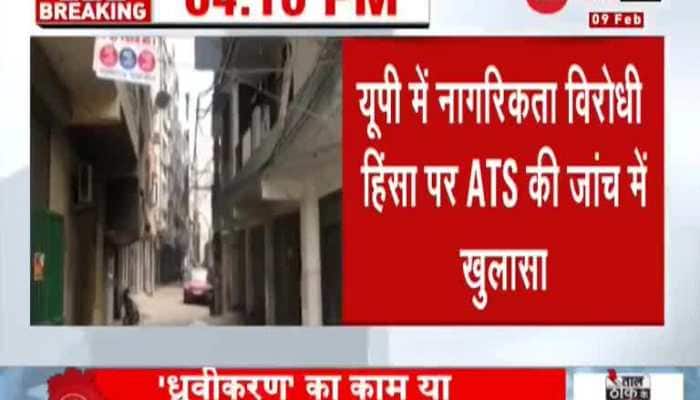 In a major reveal, the Anti-Terrorist Squad who is investigating the violence against CAA in Uttar Pradesh claimed that Popular Front of India (PFI) had funded all the riots in Uttar Pradesh. PFI added money to joint bank accounts of people belonging to three different organizations. At the same time, money was removed from the accounts and it was distributed. 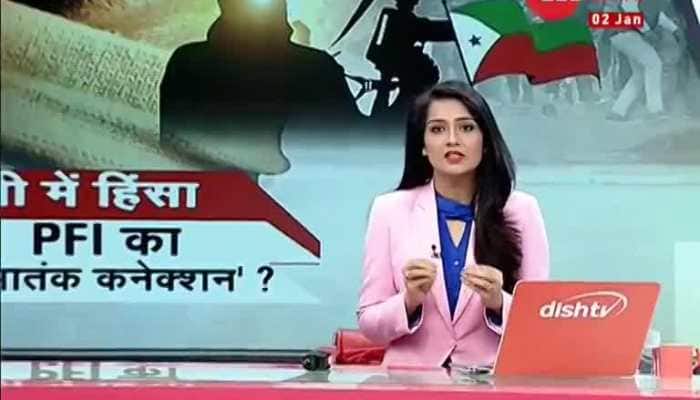 PFI is a new version of SIMI? Watch big debate

Uttar Pradesh police has written to the Union ministry of home affairs asking it to ban the Popular Front of India (PFI) after it arrested 25 members of the outfit for their alleged involvement in propagating riots across the state. 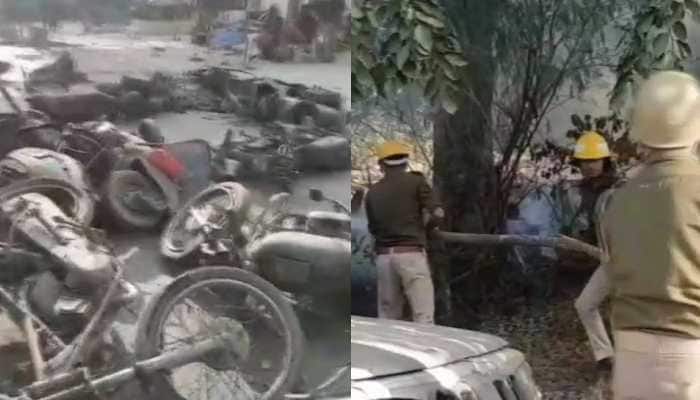 Violence during protest over 'cow slaughter' in Bulandshahr, policeman killed

According to Bulandshahr district magistrate Anuj Jha, one police inspector was killed during clash between protesters and cops. 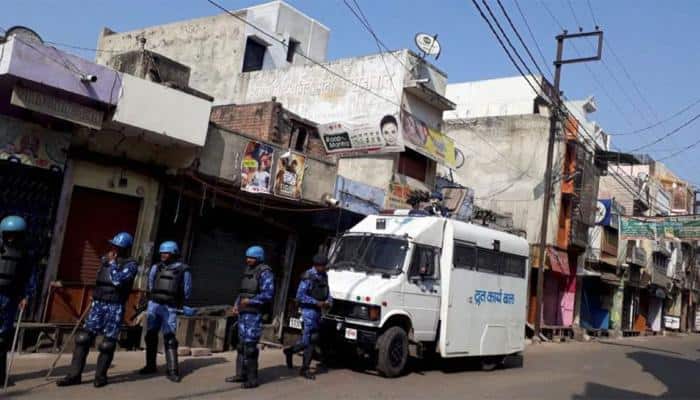 UP Governor Ram Naik has described Kasganj violence as a 'blot' on Uttar Pradesh. 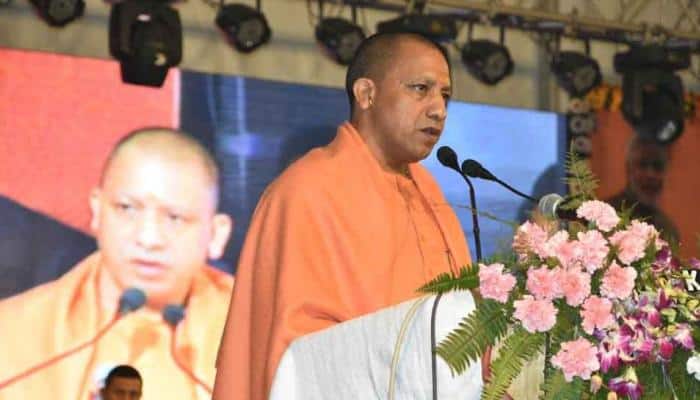 Perpetrators of violence and those indulging in anarchy will not be spared: UP CM Yogi Adityanath after Kasganj incident

A magisterial inquiry has been ordered to probe the violence that erupted in UP's Kasganj on Republic Day. 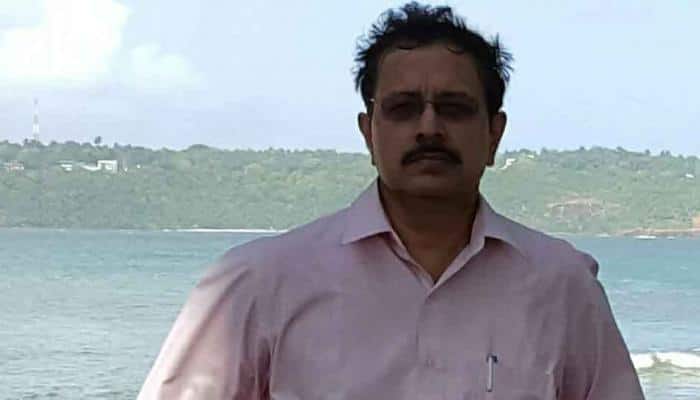 A magisterial inquiry has been ordered to probe the violence that erupted in Kasganj on the Republic Day. 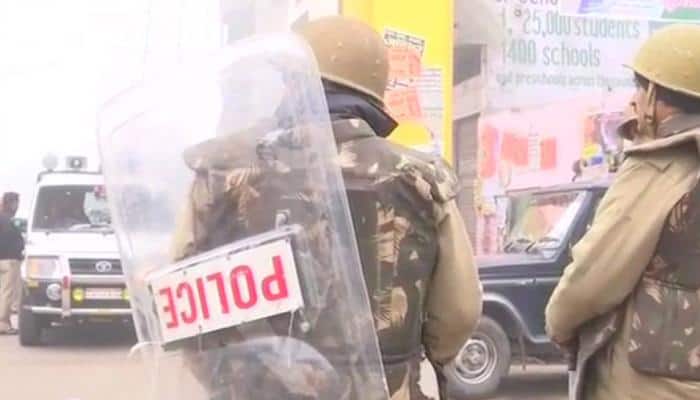 On January 27, 2018, at least three shops, two private buses and a car were torched on the second day of violence in Kasganj city. 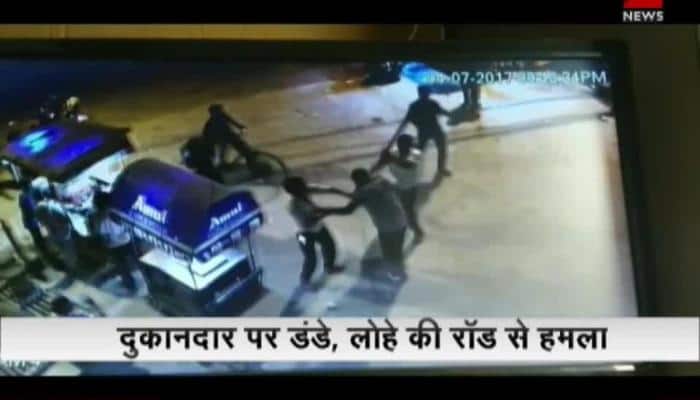 A CCTV footage of an assault on a shopkeeper in UP's Hapur has surfaced in which he can be seen beaten up goons with lathi and iron rod. The FIR against the accused has still not been filed. 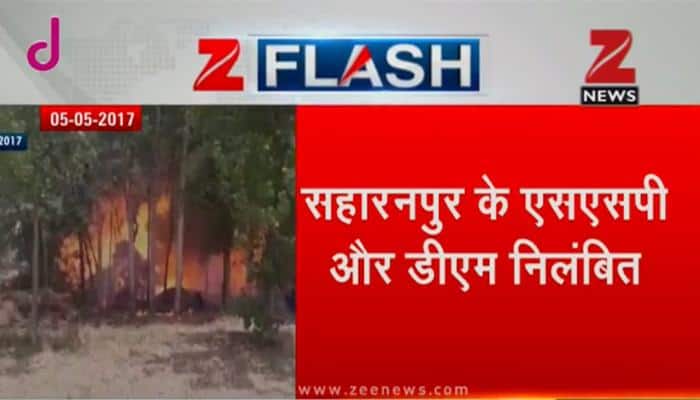 The UP govt suspended the Sarahanpur SSP and the top officer in the wake of ongoing Dalit-Thakur riots.

The Supreme Court on Tuesday commenced final hearing on a batch of petitions demanding independent probe either by CBI or special investigating team (SIT) into the recent communal clash in Muzaffarnagar and its adjoining districts in Uttar Pradesh.

Manmohan Singh promised to push the Communal Violence Bill and ensure safety and security of people.

Bullet will be replied with bullet: Meerut SSP

Warning of strict action against anyone taking the law into their hands, SSP Deepak Kumar said "bullet will be replied with bullet".

Why does communal violence escalate during Samajwadi Party rule in UP?

CM of Uttar Pradesh had a lot to tough questions to answer to and these are definitely trouble times for the state.

High-level probe ordered into UP violence

Violent protests erupted on August 17 in Lucknow, Kanpur and Allahabad where Muslim mobs, protesting the attacks on the community in Assam and Myanmar, went on a rampage.

No relaxation in curfew in Bareilly

In the wake of fresh incidents of violence, curfew remained across Bareilly without any relaxation.

Mob indulges in violence, arson in UP

Infuriated over no power supply for the past some days, an irate mob on Monday indulged in arson and brick-batting in Jyotibaphule Nagar district.

In a fresh incident of violence following SP’s victory in the state, several houses were torched in Bambia village in Reosa area of Sitapur district.

Fahimpur case: Key accused freed due to no proof

Eight people were shot dead when they were returning after court hearing at Fahimpur village in the district on January 12, 2000.

One killed, another injured in firing in UP

A manhunt has been launched by the police to nab the accused responisble for recent killing in Akbarpur.

As US-China tensions escalate, Beijing advises India not to side with US