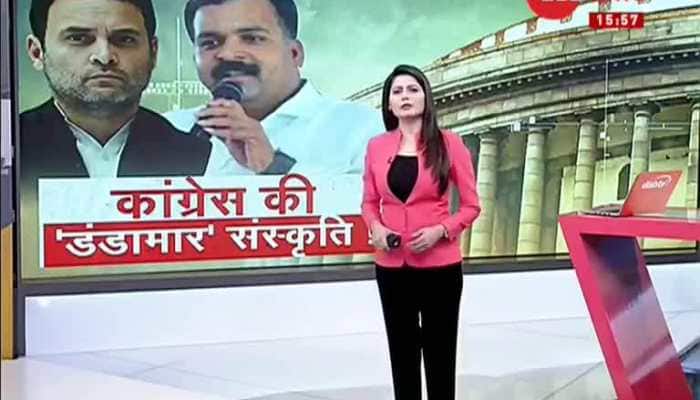 Is Rahul Gandhi instigating protests in the Lok Sabha?

The Lok Sabha proceedings were adjourned for the day after Parliamentary Affairs Minister Pralhad Joshi condemned a Congress member’s attempt to attack Harsh Vardhan when he condemned Rahul Gandhi for his indecent language against Narendra. On the other hand, the Congress MP Manickam Tagore said that this a total lie and they went to the 'well of the house' to ask the Speaker to intervene and stop the speech of BJP minister. 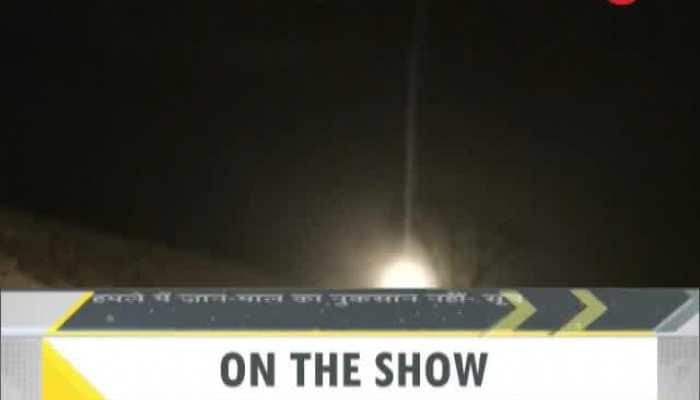 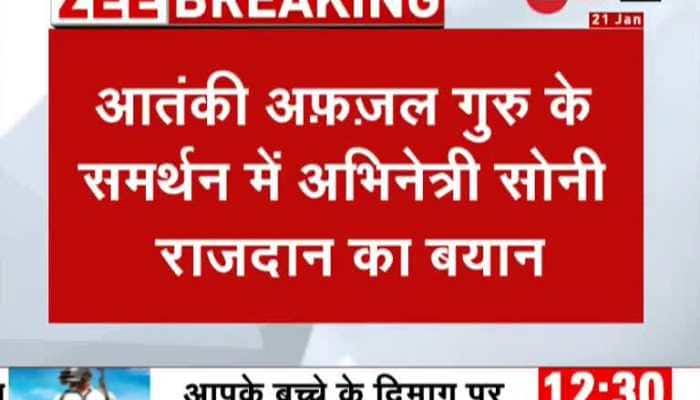 Bollywood actress Alia Bhatt's mother Soni Razdan, who is also an actress, she demanded an enquiry into Afzal Guru's hanging and said this is a travesty of justice. 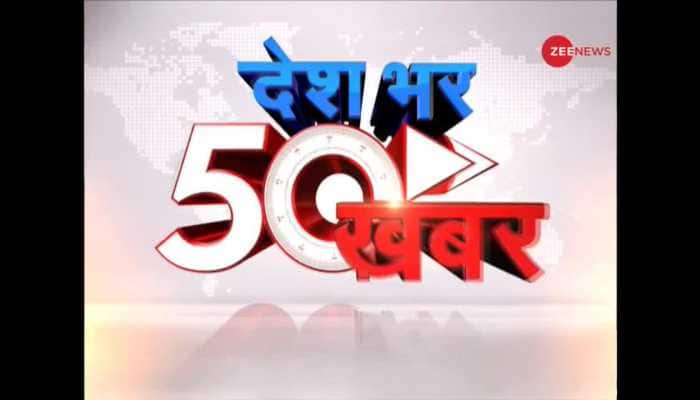 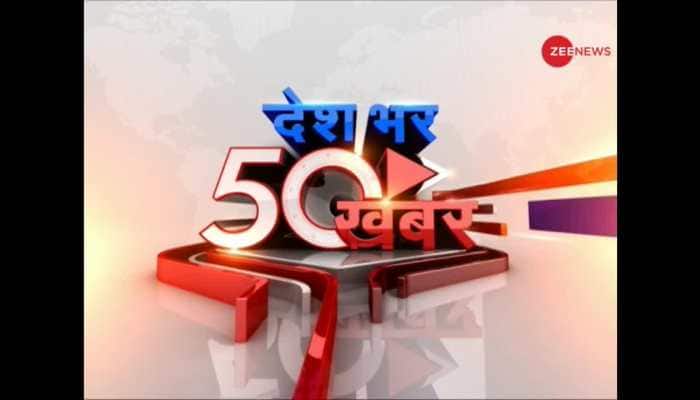 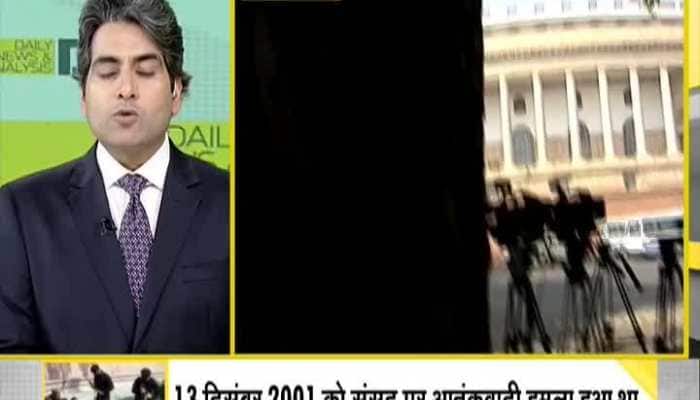 In this segment of DNA, we bring to you part-2 of Zee News' video diary on 2001 Indian Parliament attack. 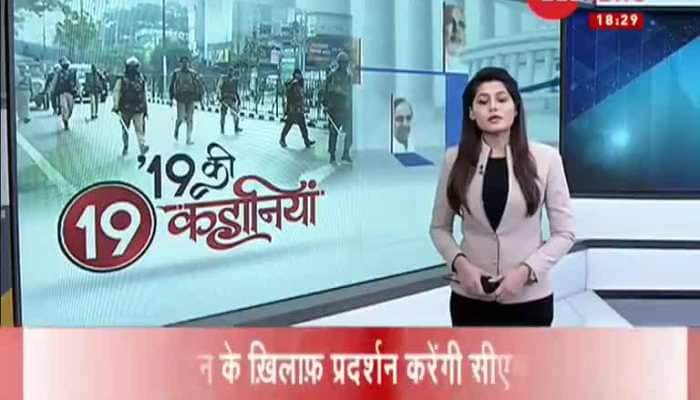 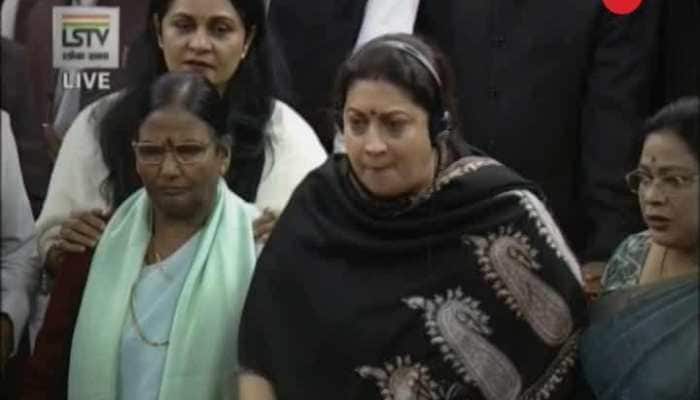 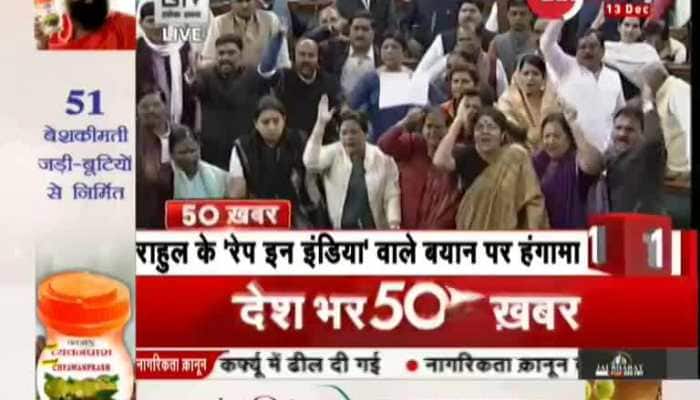 Watch Top 50 news of the day. To know more watch the video 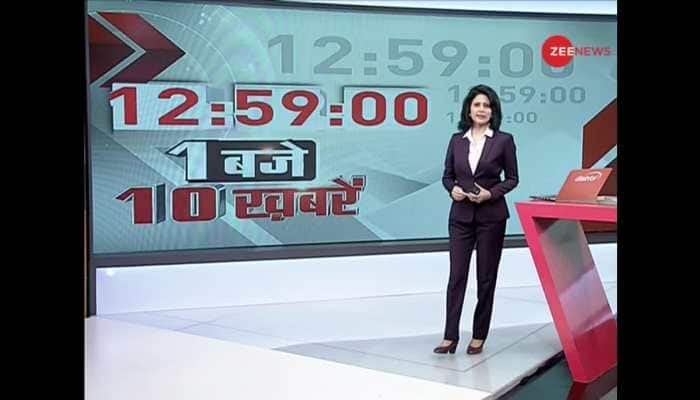 This segment of Zee News brings you top 10 news stories of this hour. To know more watch the video. 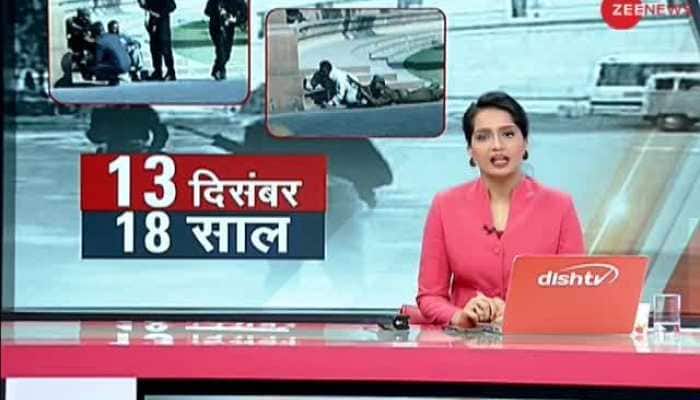 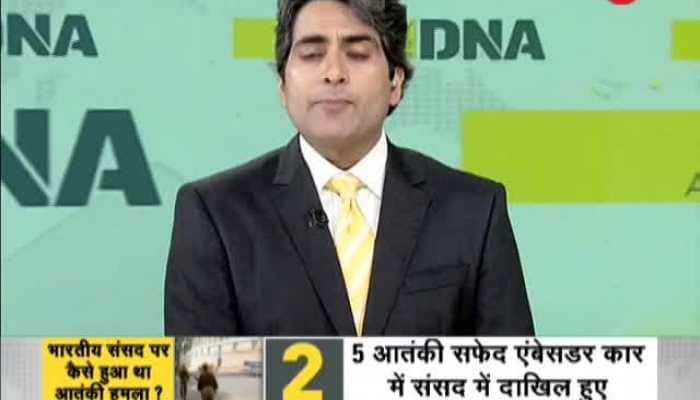 In this segment of DNA, we bring to you video diary of 2001 Indian Parliament attack. 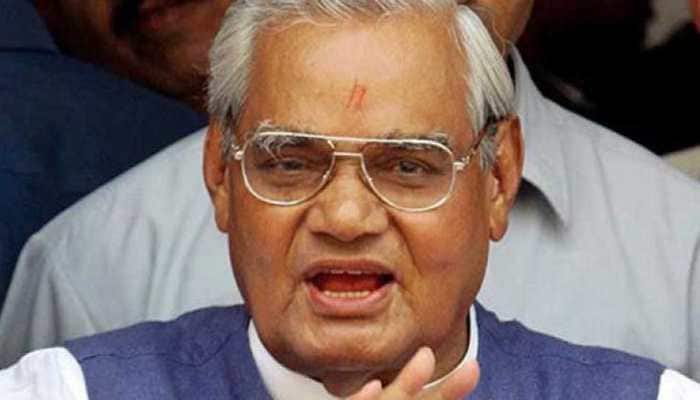 What will be the issue that the 2019 Lok Sabha Elections will be fought on?

This segment of Zee News brings to you panel discussion with top political leaders on the issues that the 2019 Lok Sabha Elections will be fought on. Watch full video to know more. 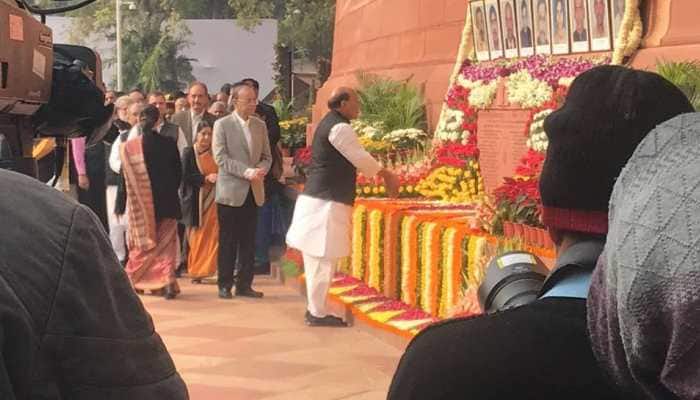 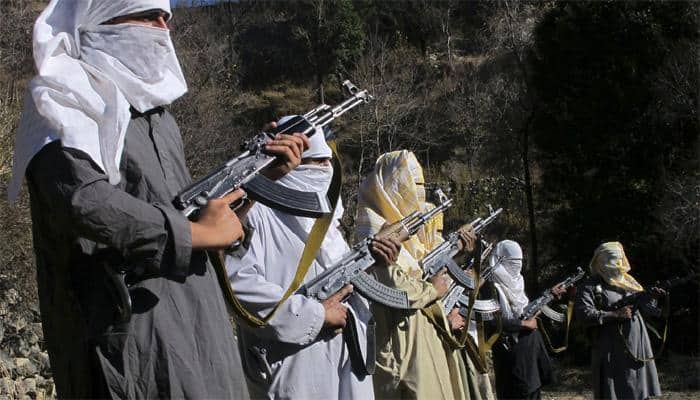 According to the Times of India, Pakistan's spy agency ISI has instructed the JeM cadres to carry out a spectacular attack in India. 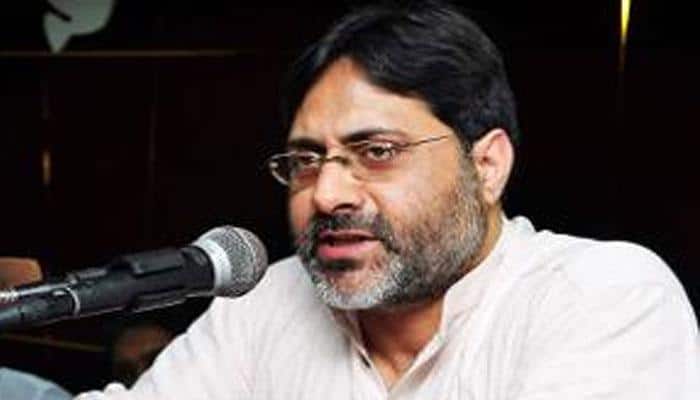 In 2003, the Delhi high court had acquitted Geelani of all charges. 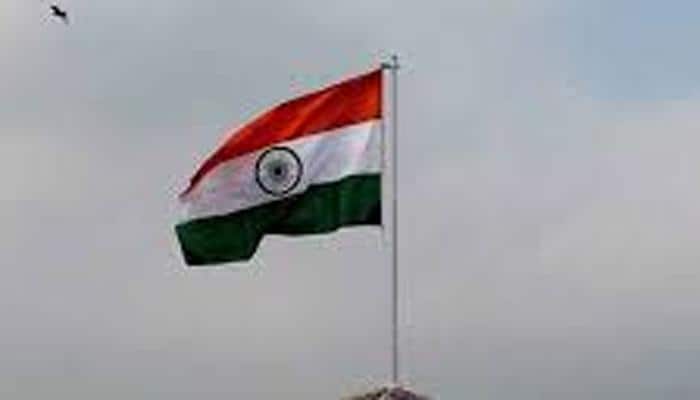 The government on Thursday issued a statement that at a central place in all universities, which come under the purview of central government, Indian national flag will be flown. 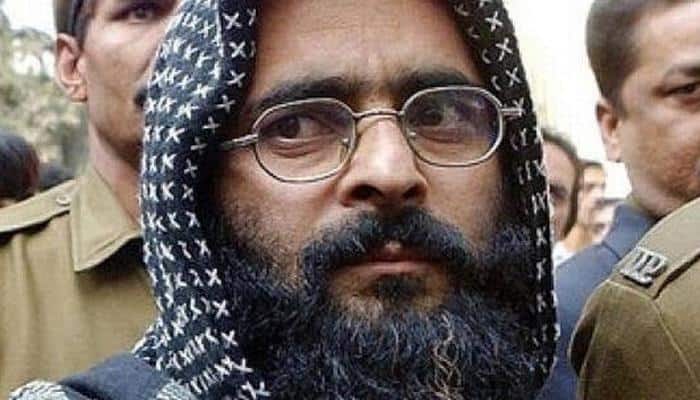 Afzal Guru was a terrorist, no one should eulogise him: Congress

Congress today deprecated a plan by some JNU students to hold a protest over the hanging of Parliament attack convict Afzal Guru, saying no one should eulogise him as he was declared a terrorist by court and was hanged after a long-drawn judicial process. 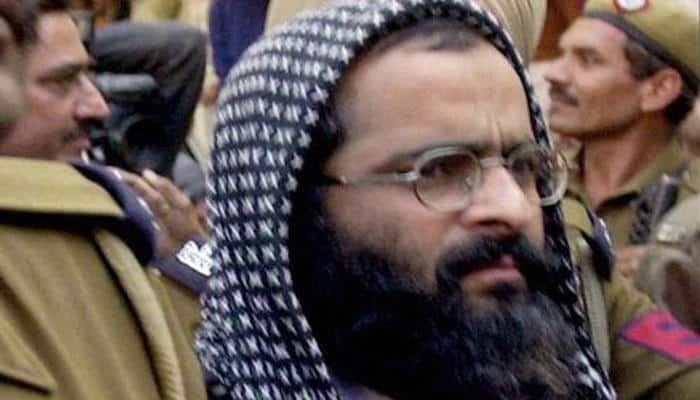 Came to know about father's crime after he was hanged: Afzal Guru's son

The son of Parliament attack convict Mohammad Afzal Guru, who excelled in the Jammu and Kashmir board examinations, has said that he was not aware of the crime committed by his father till he was hanged three years ago.