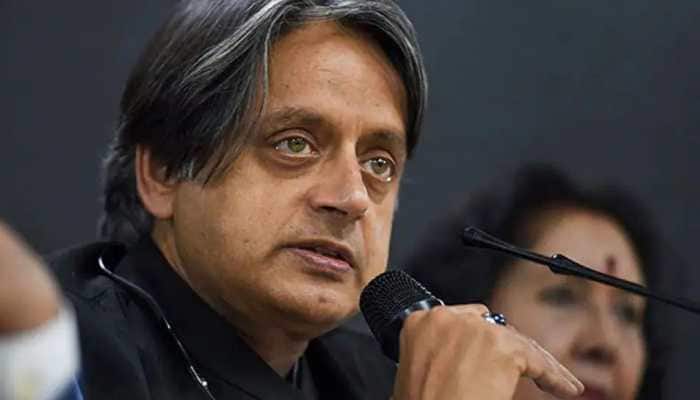 Congress leader Shashi Tharoor said a push for a population control policy by some Bharatiya Janata Party-ruled states is "thinly-concealed motivation" to target a "particular community". 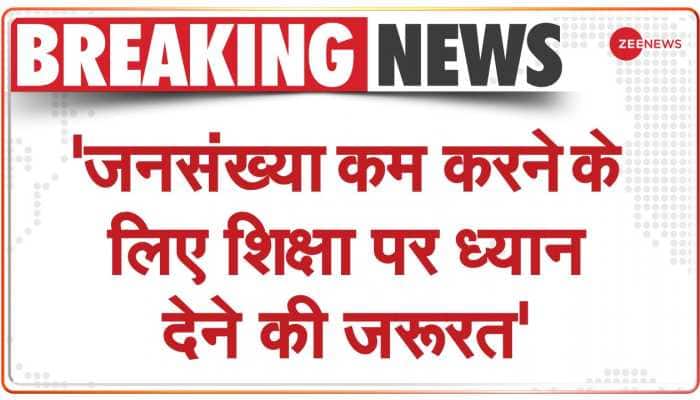 Amidst the ongoing debate on population control in the country, the Health Minister of Rajasthan says that 'not two, only one child is good'. Speaking on the population itself, Renu Devi, a minister in the Bihar government, has said that there is a need to focus on education to reduce the population. 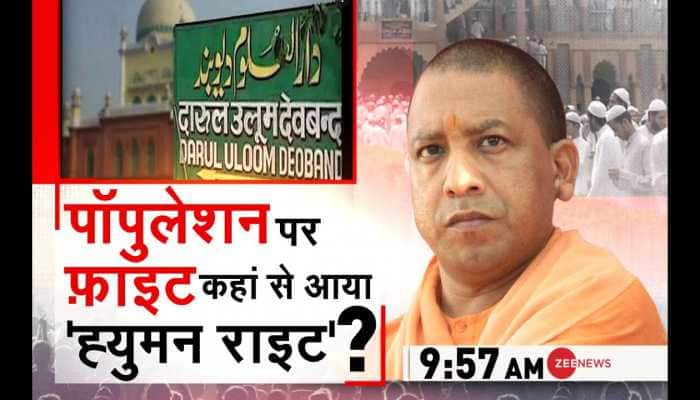 Darul Uloom Deoband has opposed the new population policy and called it against human rights. Deoband has said that what is the fault of those children whose parents will be deprived of government facilities. 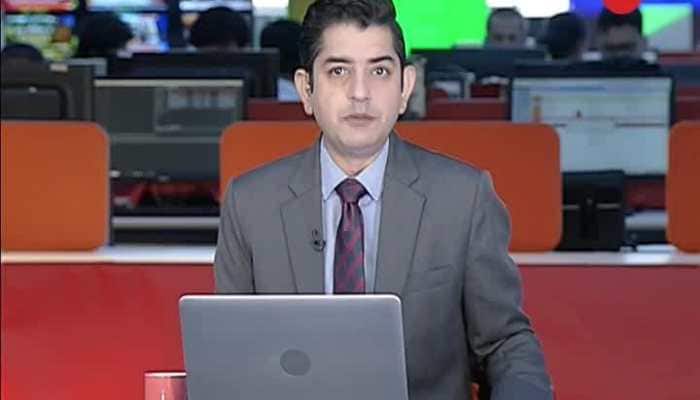 A few months before the announcement of assembly elections in Uttar Pradesh, the controversy over population policy has intensified. Announcing the policy, UP Chief Minister Yogi Adityanath said that increasing population is a hindrance in development, so reducing the fertility rate is very important. But the opposition has started questioning the intention of the government. 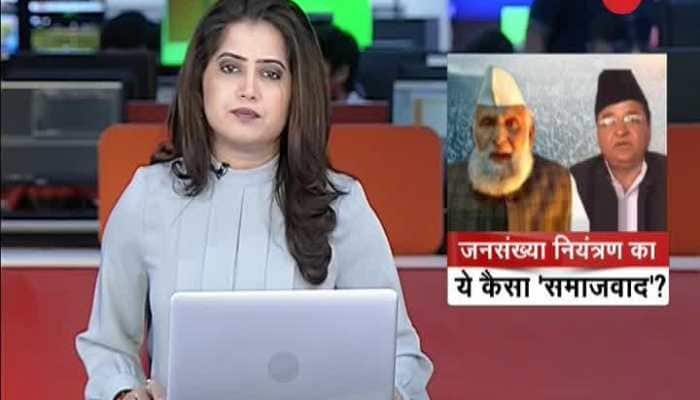 Population policy has been announced in Uttar Pradesh, after which politics has also started on it. The arguments that the opposition is giving about population are strange. 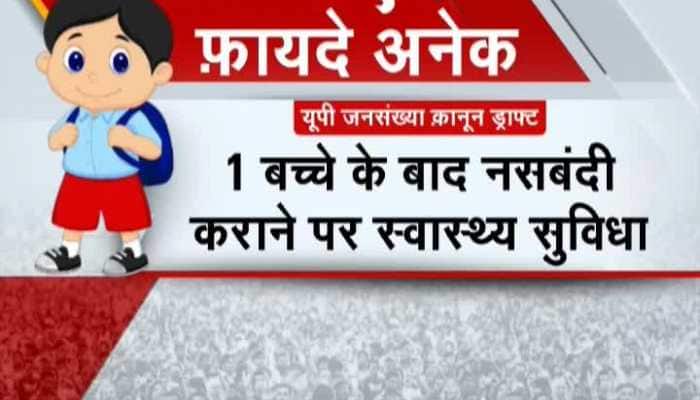 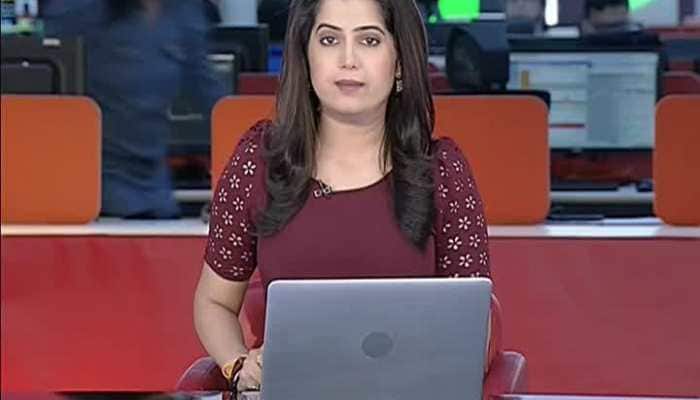 Population will be controlled only by 'Yogi model'?

Uttar Pradesh Chief Minister Yogi Adityanath said that the increasing population is the 'root cause' of major problems including inequality. 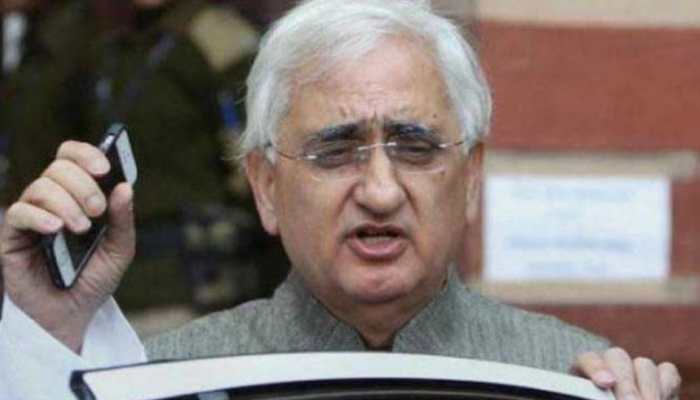 The remark comes amid the Uttar Pradesh government introducing a new population policy for 2021-2030 which will offer several incentives to people with only two children. 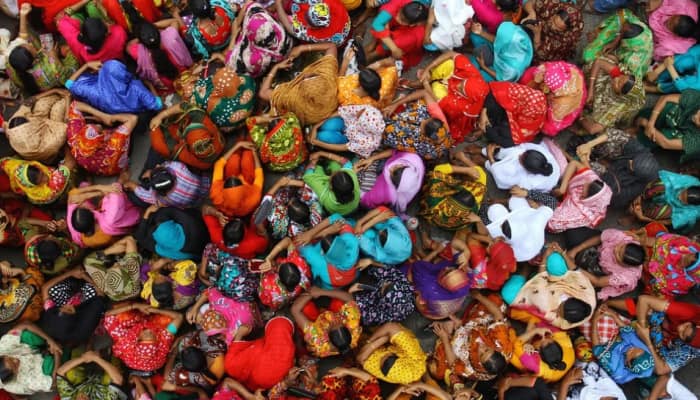 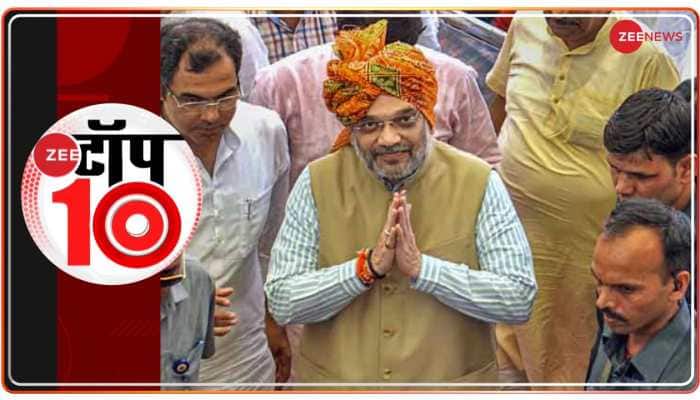 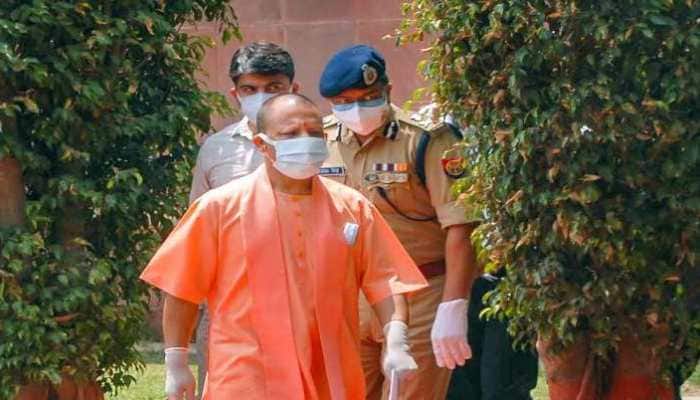 UP: What is in the draft of population control bill?

The draft of the population control bill in UP has been prepared. This draft has been uploaded by the Law Commission on its website http://upslc.upsdc.gov.in/. Public opinion has been sought in this regard till July 19. 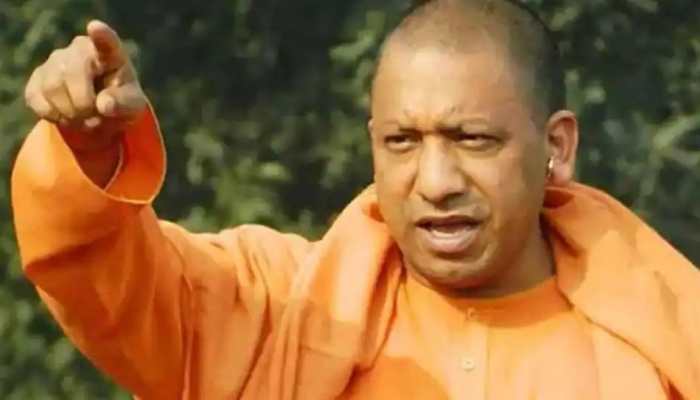 With an aim to control the population, the Uttar Pradesh State Law Commission has released the first draft of the bill that is focused on this objective. CM Yogi Adityanath's government is likely to bring in a new population policy for 2021-2030, which is expected to be announced on World Population Day on July 11. 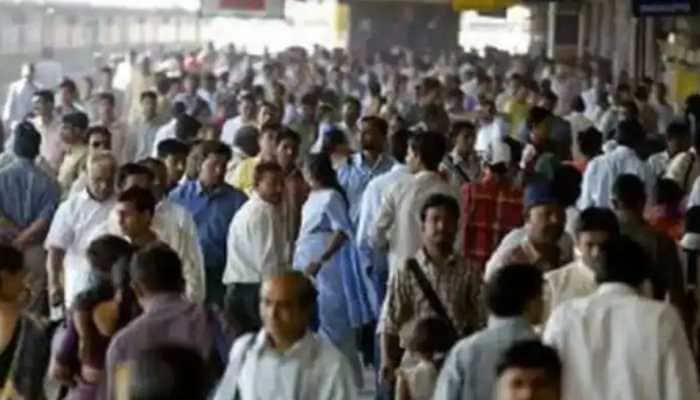 Uttar Pradesh CM Yogi Adityanath said, "There is also a lack of awareness about population in certain communities and we therefore need community-centric awareness efforts." 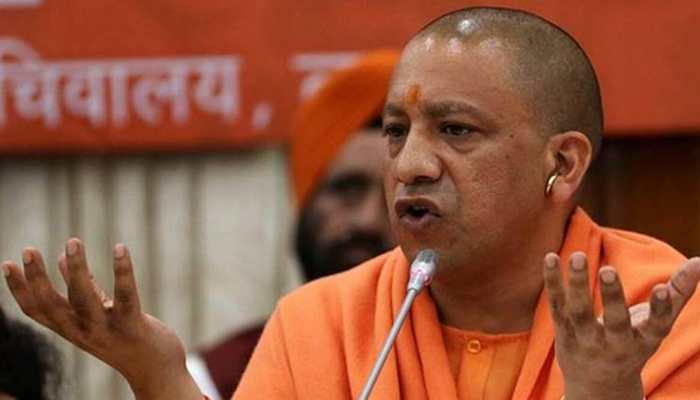 In the year 2000, the population of India had crossed 100 crores and then it was seen as an achievement but now it has become a big problem. In view of the problem of population explosion, the Yogi government has taken a big decision, but now politics has started on it. 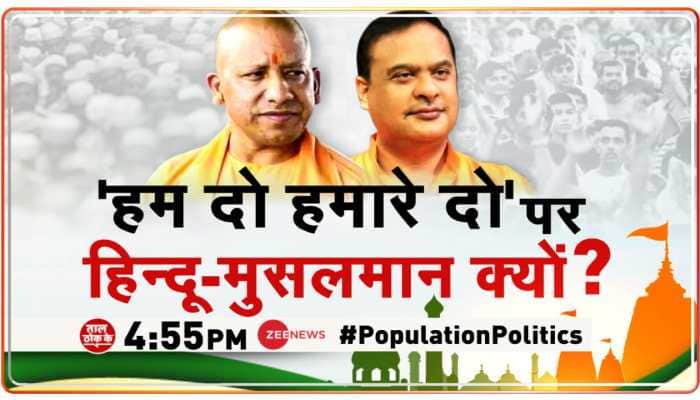 Assam Chief Minister Himanta Biswa Sarma announced that the state government will gradually implement a two-child policy for availing benefits under specific schemes. On which politics has now intensified. In this segment of Taal Thok Ke, we will discuss - Why Hindu-Muslim politics on population control? 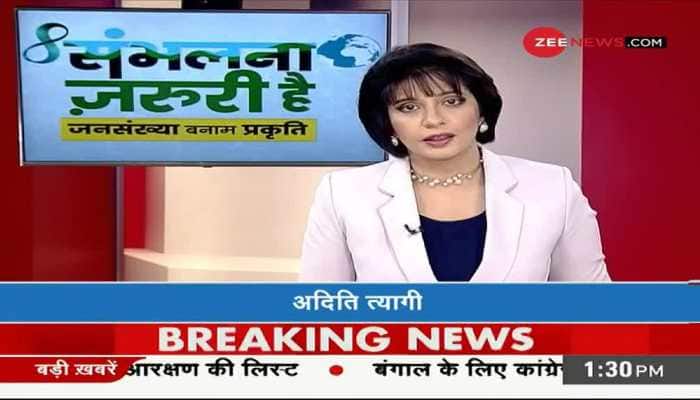 What are the necessary steps taken by India so far for population control?

Today, the population is becoming a problem not for any one country but for the whole world. Like other countries of the world, population control is becoming a serious issue in India. PM Modi had raised the issue of population explosion in 2019 from Red Fort. According to the United Nations report, India will overtake China by 2027 in terms of population. Population and climate change are interconnected, now the question is what are the necessary steps taken by India for population control so far. 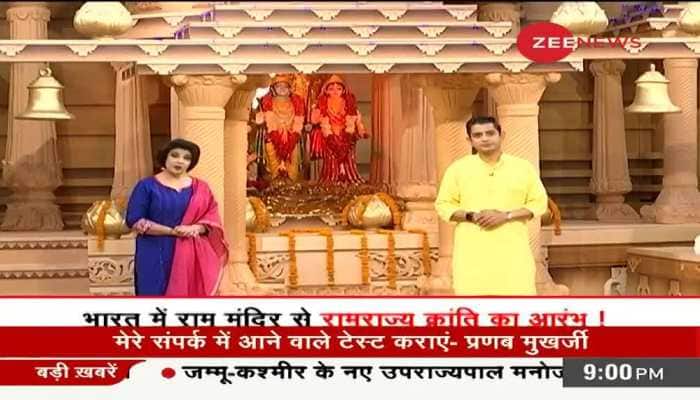 BJP Rajya Sabha MP Anil Agarwal shot off a letter to Prime Minister Narendra Modi demanding a bill in Parliament for population control. He has sought from the prime minister that in the name of national interest the population control bill be tabled in the upcoming Parliament session. 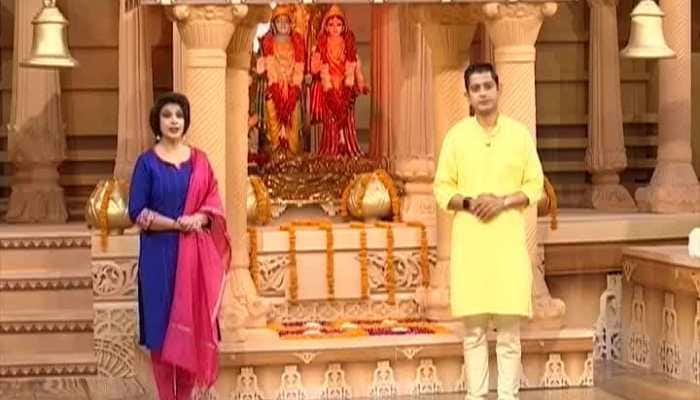 Is 'Population Control Bill' next in line for Modi Government? Watch this video to know more on this. 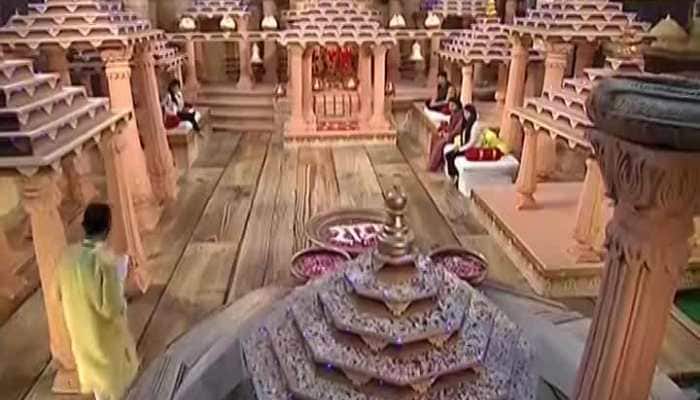 This is a special segment of Taal Thok Ke in which we bring you a panel discussion on concurrent issues. In today's episode of 'Taal Thok Ke' we will discuss population control in India. 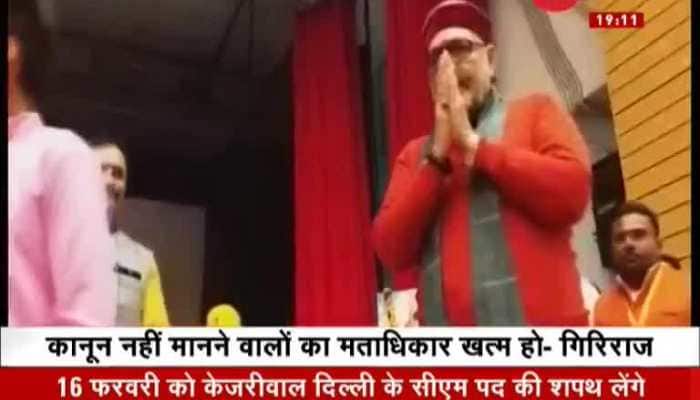 BJP's Giriraj Singh calls for a law if people are not ready for family planning in India. He said we must learn a lesson from China wherein every minute 9 children produced while in India this rate is 33 births per minute and it should be stopped by law.

BCCI hits back at Herschelle Gibbs, PCB for targeting Indian board over Kashmir Premier League issue

13-year-old dies by suicide, was depressed over losing Rs 40,000 on online game

'Alvida', resigning as an MP too': Babul Supriyo hints at quitting politics and BJP

US CDC raises alarm over COVID-19 Delta variant: Here's what it said and why its troubling