The BJP has sitting MPs in 29 of these 91 constituencies while the Congress has 8 of these seats. 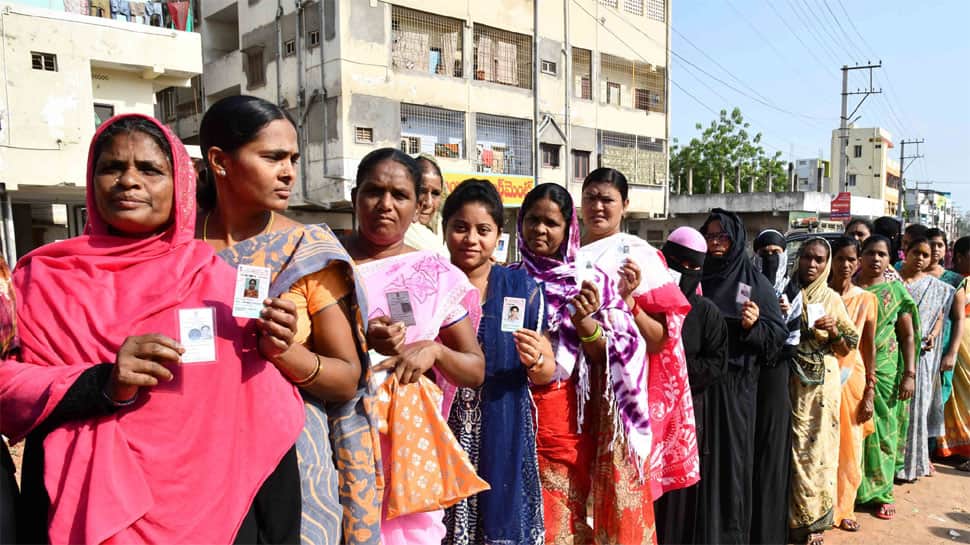 In the 91 constituencies where voting is underway in the first phase on April 11, much is at state for the Bharatiya Janata Party, the Congress as well as Telangana Rashtra Samithi and Telugu Desam Party. These are the parties which currently hold the maximum number of seats where voting is being held on Thursday.

The BJP has sitting MPs in 30 of these 91 constituencies while the Congress has 7 of these seats. In 25 seats of Andhra Pradesh and 17 seats of Telangana which are going to polls in a single phase on Thursday, the Telangana Rashtra Samithi and Telugu Desam Party will be looking to expand their vote share. The TRS and TDP have sitting MPs in 12 and 15 seats respectively.

Another big player in the race in the south in YSR Congress Party. The Jagan Mohan Reddy-led party currently has 9 seats in the Lok Sabha.

Here is a division of which parties currently hold the seats in which voting is being held in the first phase.

*Seats where bypolls were held

Some of the key Lok Sabha constituencies in the first phase are:

* Nizamabad in Telangana - There are 185 candidates here. Main among them is Kalvakuntla Kavitha - daughter of Telangana CM KCR. She takes on Congress' Madhu Yashki Goud.