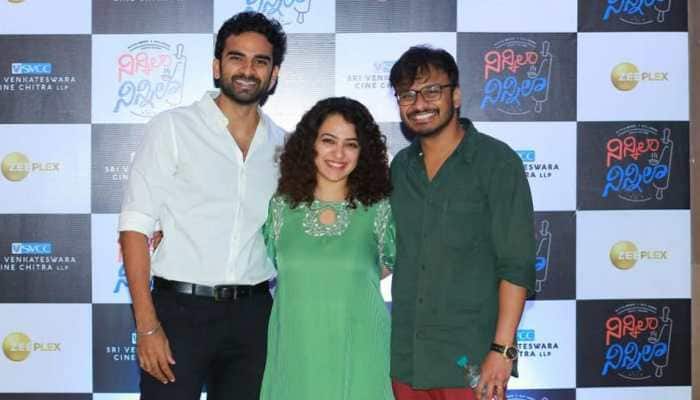 Director Ani IV Sasi said, "This project is indeed the collective effort of a group of friends. We had so much fun shooting 'Ninnila Ninnila' in London. The output is superb. You are going to have a smile on your face while watching it." 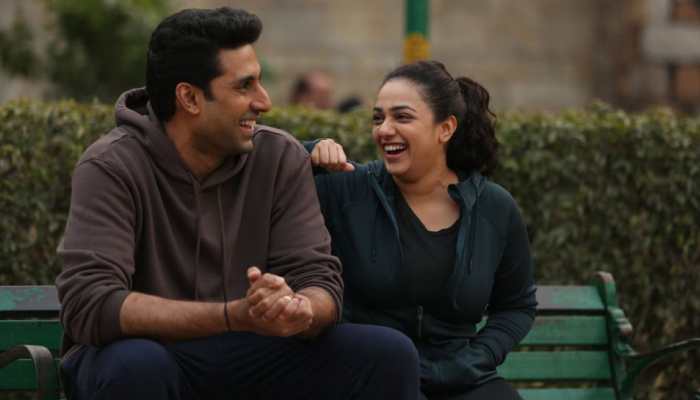 Abhishek Bachchan's 'Breathe: Into The Shadows' receives a thumbs up from audience, makers thrilled with response

'Breathe: Into The Shadows' has been written and directed by Mayank Sharma. 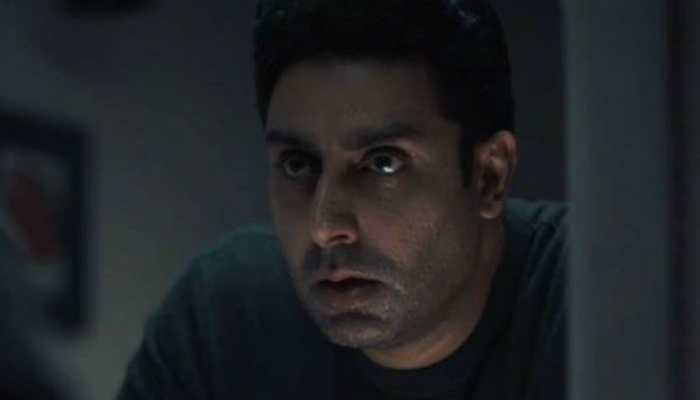 'Breathe: Into The Shadows' narrates the story of Avinash and Abha Sabharwal's (Abhishek and Nithya) and their missing daughter child. 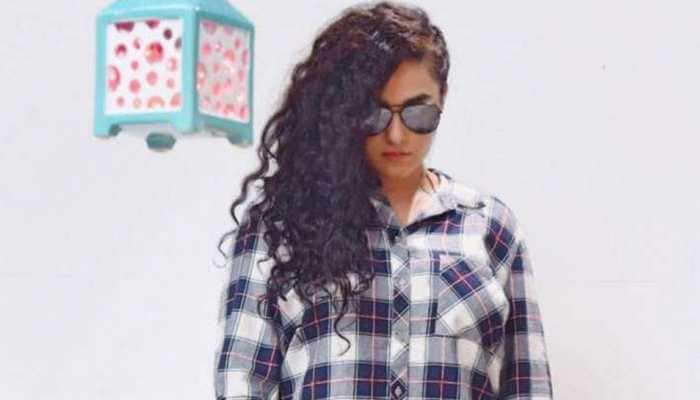 At the International Film Festival of India (IFFI), Goa, on Thursday, Nithya was asked about her film journey and to comment on the general impression that women in the film industry are not safe -- especially aspiring actresses. 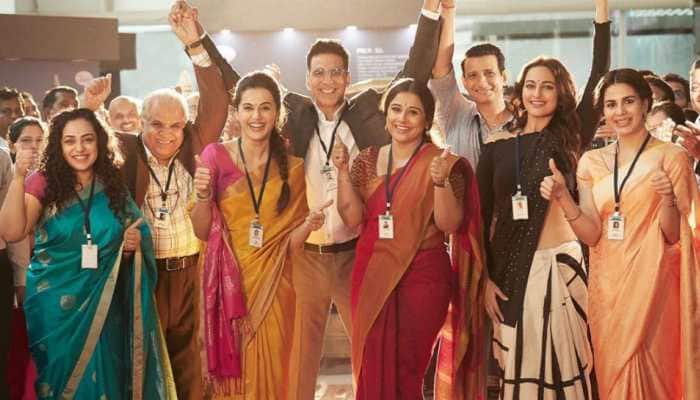 Bollywood actor Akshay Kumar's latest outing Mission Mangal is wreaking havoc at the Box Office. After breaking several records, the film is all set cross the 200 crore mark at the B.O. 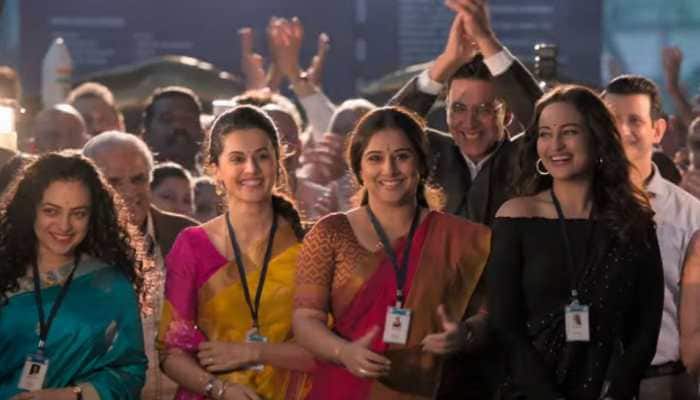 Bollywood actor Akshay Kumar starrer Mission Mangal has struck the right chord with the audience. The film, which made its way to the theatres on Independence Day, refuses to slow down at the Box Office. As per the latest collections report, the film is all set to cross Rs 150 crore mark. 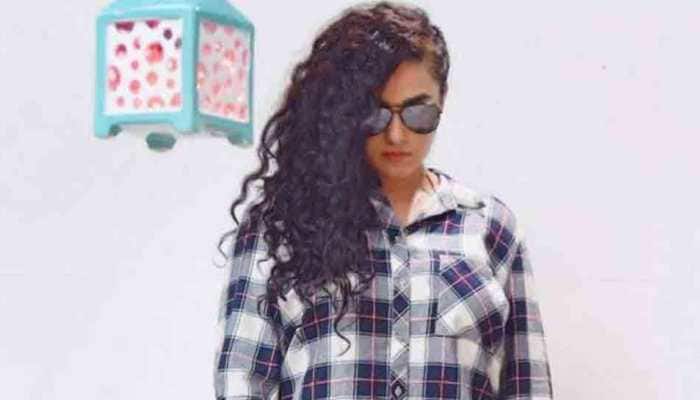 Actress Nithya Menen is a major star in southern films, but she says she is happy to make her Bollywood debut in the multistarrer "Mission Mangal" that features four other actresses along with Akshay Kumar. Nithya added that she never wanted to debut in a conventional rom-com, unlike the norm. 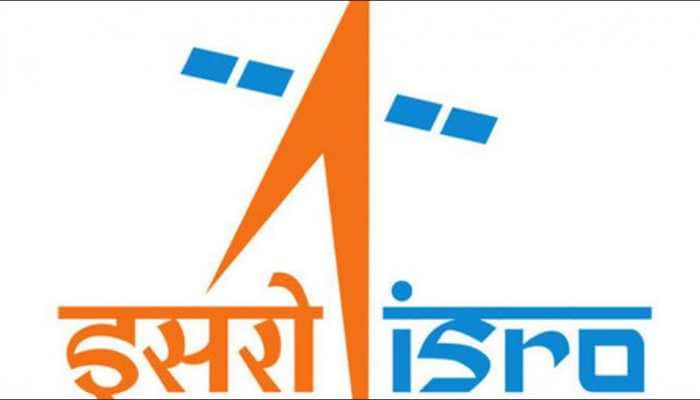 Although the recently-launched trailer of "Mission Mangal" is seeing numerous hilarious memes on the internet, it has garnered praise from the Indian Space Research Organisation (ISRO). 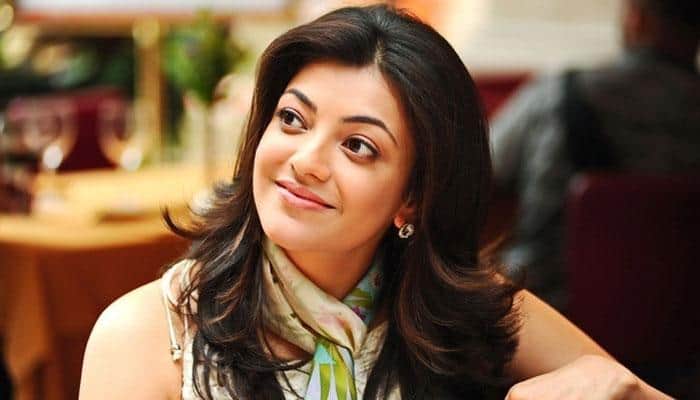 Kajal Aggarwal grooves for a special song in 'Janatha Garage'

After pairing up in films such as 'Brindavanam' and 'Temper', actress Kajal Aggarwal and Jr. NTR have reunited for a special song in upcoming Telugu action-drama 'Janatha Garage'.

Krushna Abhishek breaks silence on friendship with Kapil Sharma, says 'we were shown as rivals'!

Hrithik Roshan came in Maruti, I in a Mercedes, says Ameesha Patel on how she was called Bombay rich brat!