Over 14 crore of 90 crore eligible voters will cast exercise their democratic right on Thursday (April 11) in the first phase of Lok Sabha 2019 election. In the fray are 1279 candidates across 20 states and UTs - all praying for an electoral win and political glory. 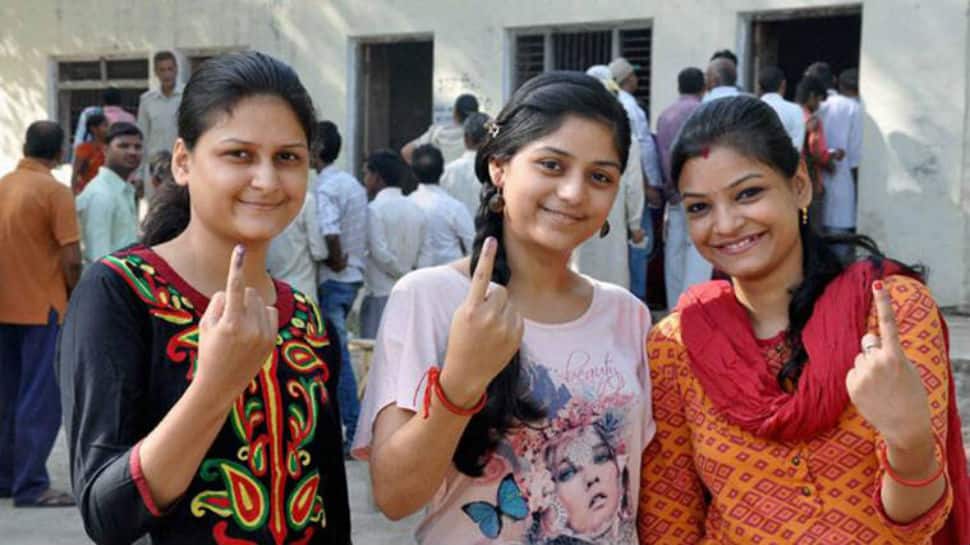 After months of hectic campaigning, of strategising, making promises and of ensuring no stone is left unturned to ensure a peaceful and orderly Lok Sabha 2019 election, India is all set to vote in the first phase which begins from Thursday. The first phase may be only one of seven but it assumes vital significance considering how it could set the tempo for what is to come all the way till May 23 - the date for counting of votes and result declaration. 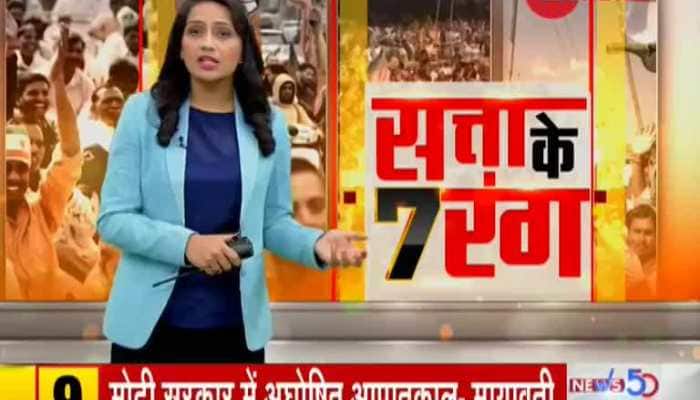 Voting would take place in 91 parliamentary constituencies across 20 states and union territories in the country. Battling it out for political power and glory are 1279 candidates - each one out there to woo voters. Of these, there are 89 women candidates or 7 per cent. The right to choose between them would be with over 14 crore people in a country with an electorate of 90 crore.

(Also read: Chief Election Commissioner has a message for you | How to find your polling booth)

Some of the key Lok Sabha constituencies in the first phase are: 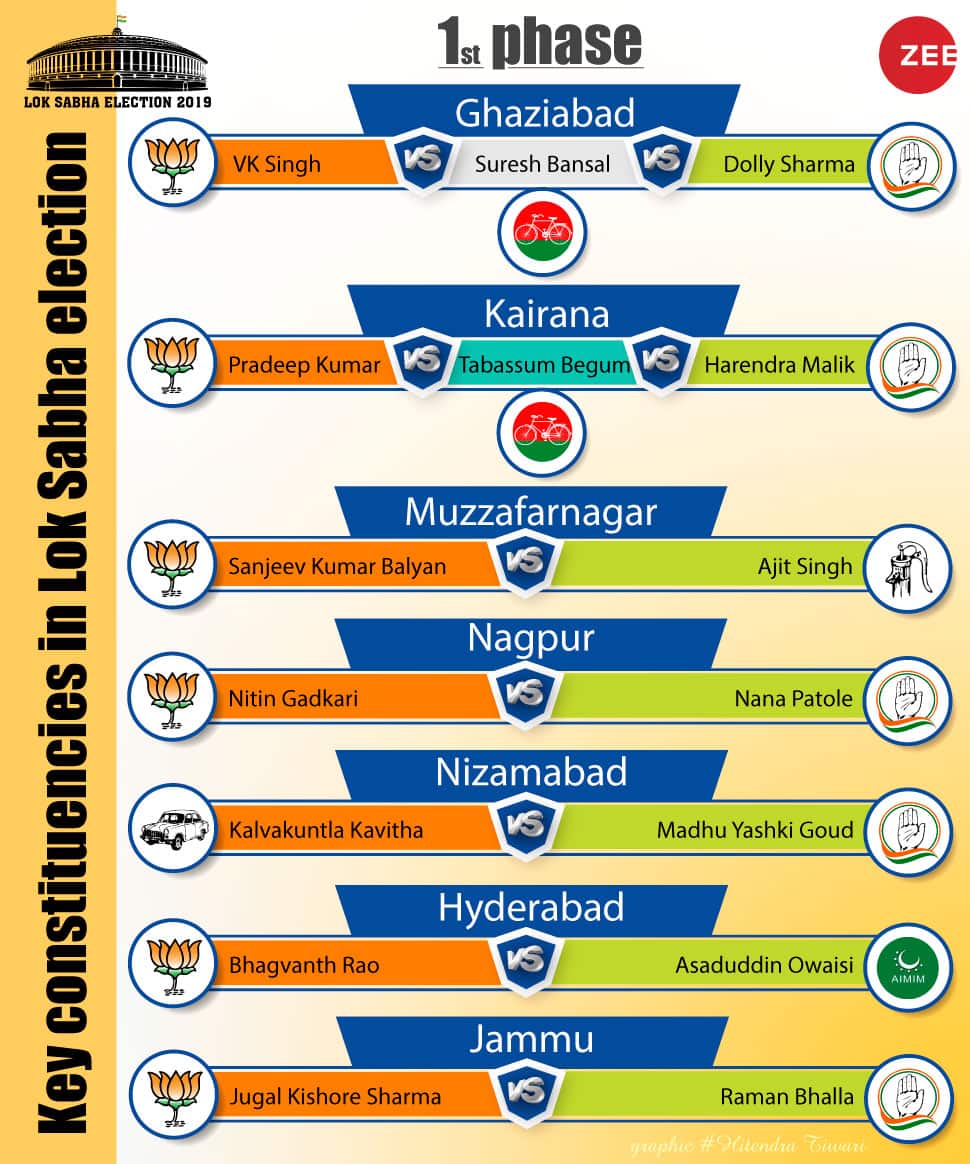 * Nizamabad in Telangana - There are 185 candidates here. Main among them is Kalvakuntla Kavitha - daughter of Telangana CM KCR. She takes on Congress' Madhu Yashki Goud.

* Bastar in Chhattisgarh - Ballot is fighting against bullet in this Naxal-infested area. Drones and 80,000 security personnel have been deployed to ensure polling is peaceful although Naxals have called for a boycott. Tuesday's attack on a BJP MLA's convoy in Dantewada would perhaps cast a shadow but EC has ensured that no untoward incident takes place. In terms of electoral battle, BJP's Bai Duram Kashyap fights Congress' Deepak Baij.

Security has been a key area of focus - especially in Naxal-affected areas and areas where crime rate is usually on the higher side.

Other steps by the Election Commission:

The Election Commission has once again said that it has left nothing to chance in ensuring that maximum voting takes place and that every Indian - irrespective of artificial, physical or geographical barriers - can cast his or her vote.

Some of the steps taken by the EC ensuring basic facilities like drinking water, toilet and a standard voting compartment at every booth, ramps for specially-abled, braille Photo Voter Slips and VVPATs at many booths for transparency.

In many areas, pick and drop facilities are being extended for the elderly, the specially abled and even transgenders. Many polling officers have tied up with several NGOs to ensure the marginalised communities come out to vote without any hindrance to their daily lives. In the weeks leading up to Thursday, the EC campaigned extensively to increase voter awareness with a voting guide being issued, large banners on four long-distance trains and using social media as well as radio stations to highlight the importance of each vote.

What voters now need to know and do:

Voters in the first phase - as well as those in subsequent phases - must carry their electoral roll and Elector Photo Identity or one of 11 alternative photo IDs. Photo voter slip cannot be used as a standalone identification document any longer. (Click here to know more)

The EC has said that timing of vote would be from 0700 hrs to 1800 hrs in general, from 0700hrs to 1700hrs in the north-east part of the country except Manipur and Nagaland where it would be till 1600hrs.

Late on Wednesday evening, Chief Election Commission even appealed to voters at large to come out in huge numbers to make the election a success. "It's a humble appeal that more and more people should come and cast their votes so that the bedrock of democracy strengthens. Our efforts will be fructified if each one of us who is an elector shows adequate zeal and faith in democratic system," he said.

So, the time is here and the time is now. India needs to vote in the present, for its future. Remember, not voting is not a protest - it is a surrender.