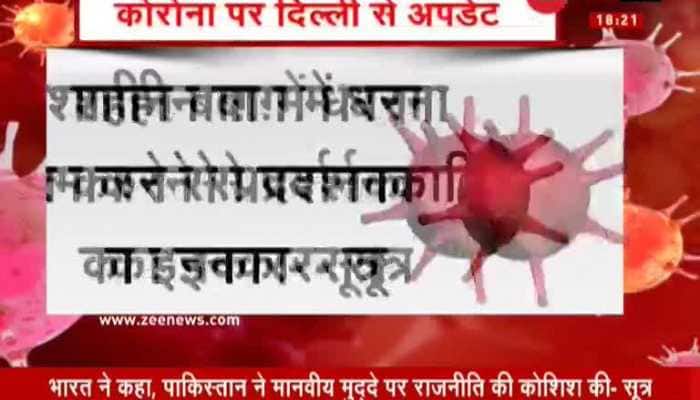 The ban on gatherings of more than 50 people in Delhi to stop coronavirus spread will also cover protests including the one against the amended citizenship law in Shaheen Bagh, Delhi chief minister Arvind Kejriwal said on March 16. However, in the latest update, the Shaheen Bagh protestors will have refused to follow the order of the Delhi government 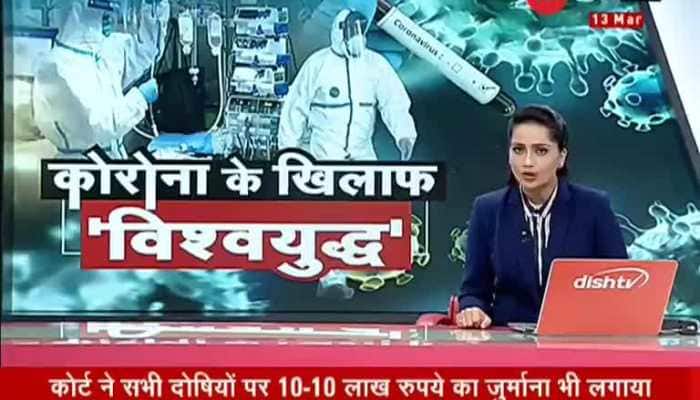 Mumbai airport is the 28th busiest airport in the world. Due to Coronavirus fear people are wearing mask and taking special care to tackle the situation. 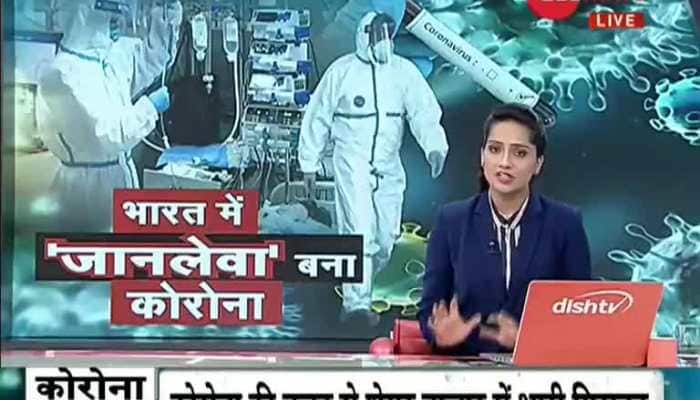 School-Colleges,sports-cinema halls will be shut till 31st March in many states

All school-colleges, sports and cinema halls of many states will be close till 31st March due to Corona fear. Delhi, Jammu & Kashmir, Laddakh, Maharashtra, Pune have declared that. 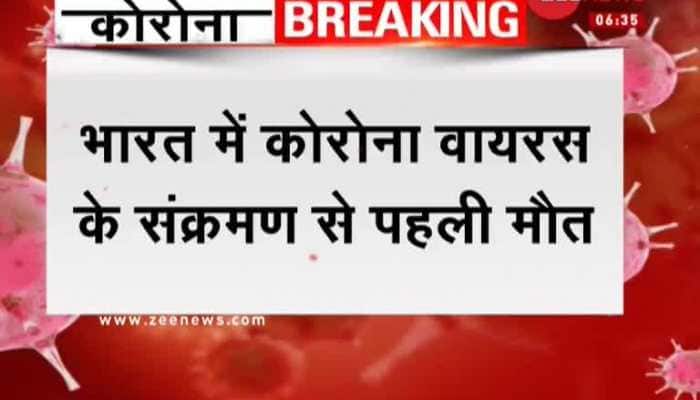 Coronavirus is spreading rapidly in Delhi. All cinema halls and School Colleges will be shut till 31st March. Delhi CM Arvind Kejriwal confirms, but exam will happen as scheduled. 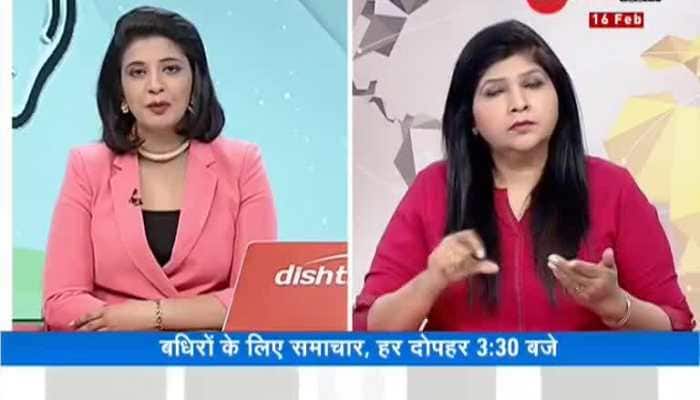 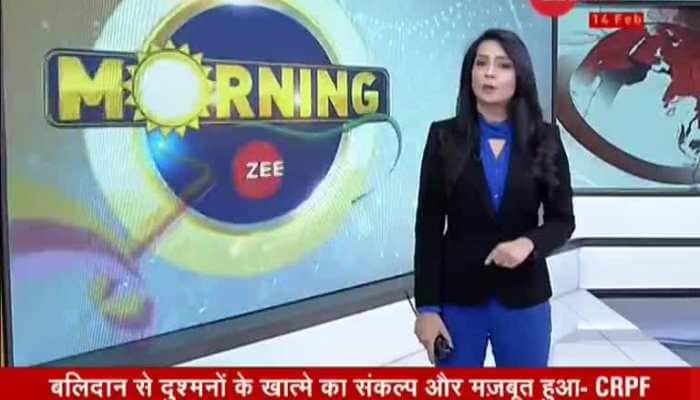 'Baby Mufflerman' Aavyan Tomar will be a special invitee at the swearing-in ceremony to be held on 16 February at Ramlila Maidan, who stole everyone's heart by dressing as 'AAP' convenor Arvind Kejriwal. 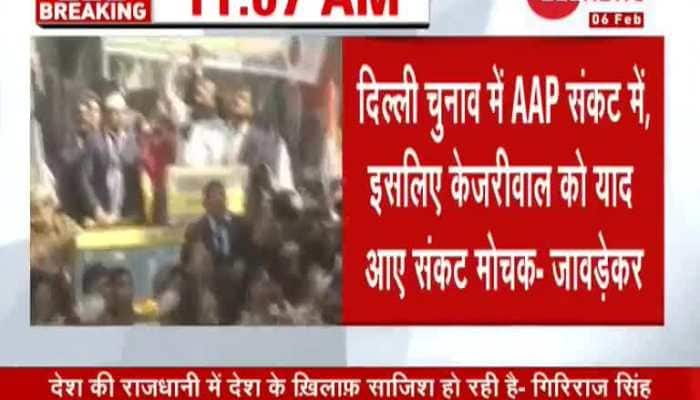 Union Minister Prakash Javadekar on Thursday targets Delhi's Chief Minister Arvind Kejriwal over his comment on Hanuman Chalisa. He says 'The Aam Aadmi Party knows it hadn't done anything in Delhi in past 5 years that's why they are fearing and remembering Lord Hanuman' 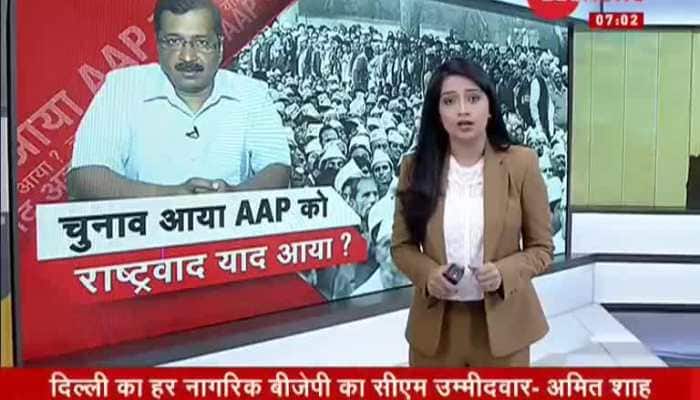 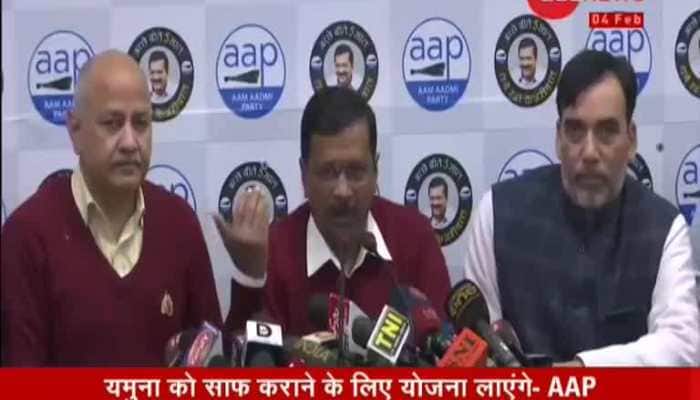 AAP releases manifesto for Delhi elections, Promise of free electricity up to 200 units

The Aam Aadmi Party (AAP), headed by Delhi CM Arvind Kejriwal, on Tuesday released its manifesto for the upcoming Delhi Assembly elections 2020. The manifesto was released by Chief Minister and party's national convenor Arvind Kejriwal, Deputy Chief Minister Manish Sisodia and party leaders Gopal Rai. Sanjay Singh among others. Manish Sisodia said that 'patriotism' would be included in the curriculum and spoken English classes would be conducted. 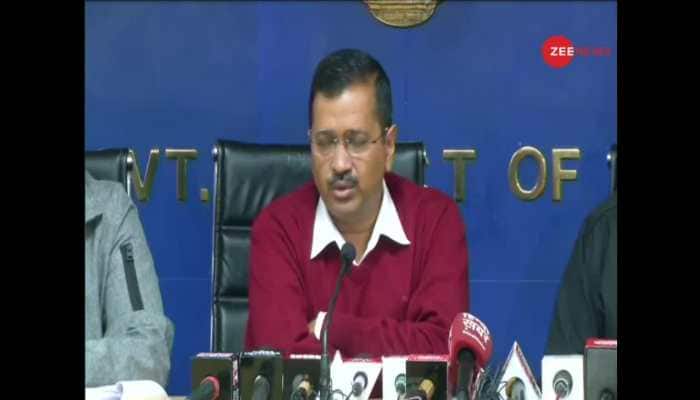 Delhi Chief Minister Arvind Kejriwal is holding a press conference on Delhi violence that occurred on December 15 after the passing of the Citizenship Amendment Bill by Parliament. He said that the Aam Aadmi Party will win again in the upcoming Delhi elections 2020 and the opposition is purposely spreading violence in the capital. He added, however this won't affect the elections results. 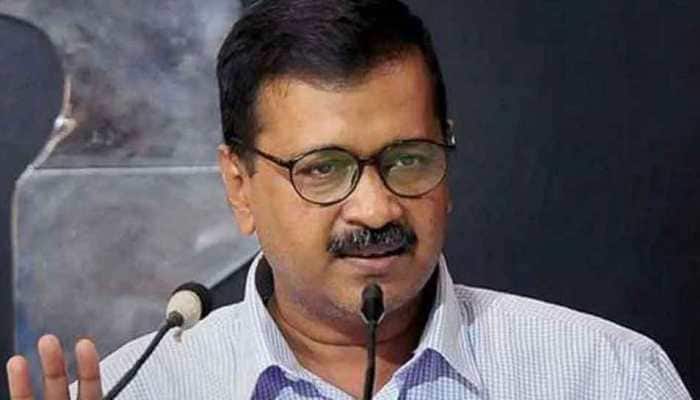 After the four accused in Hyderabad veterinarian gang rape and murder case were killed in a police encounter, Delhi Chief Minister Arvind Kejriwal on Friday said that while there was a sense of satisfaction and happiness among people after the incident, it was a matter of concern that people seem to have lost all faith in the law and order of the country and its justice system. 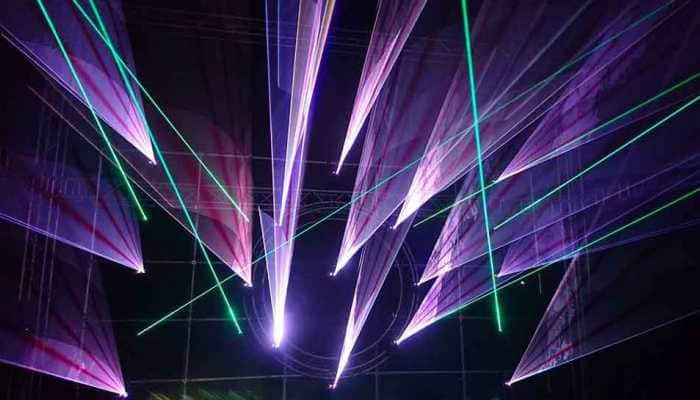 The first-of-its-kind mega four-day laser light show will be organised in Delhi' Connaught Place from Saturday by the state government in a bid to encourage a cracker-free Diwali amid rising levels of air and noise pollution. 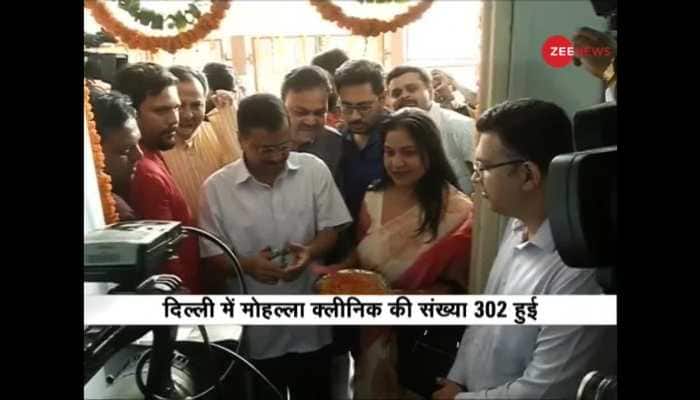 100 more mohalla clinics started in Delhi, the number increased to 302. Watch this video to know more. 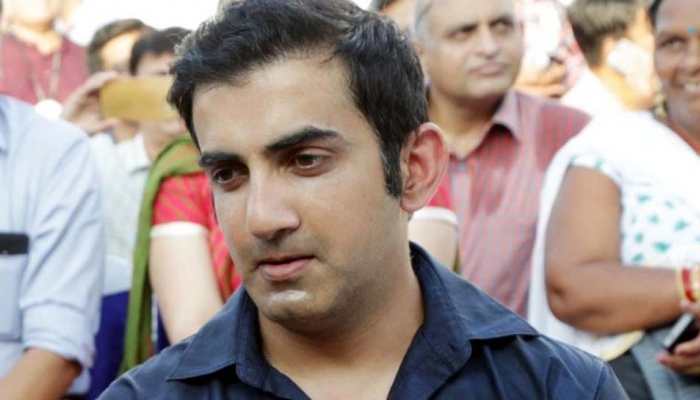 Gambhir is mindful of the challenges that his constituency faces, the biggest being the Ghazipur landfill. He has promised to slowly cut down the height of the trash mountain in the area and inaugurated a ballistic segregator on Thursday for the purpose. 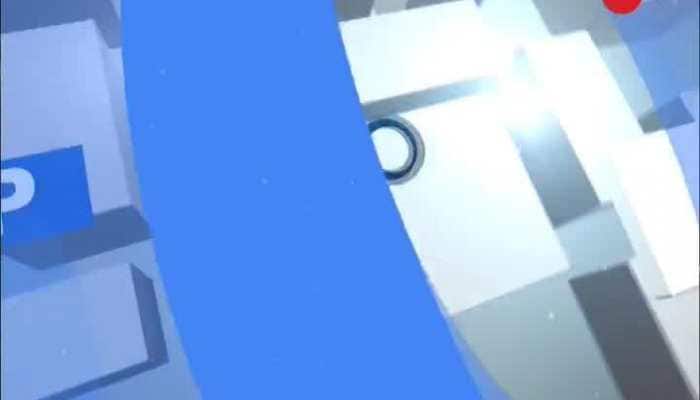 ZeeNews wrap of top stories this hour. To know more watch the video 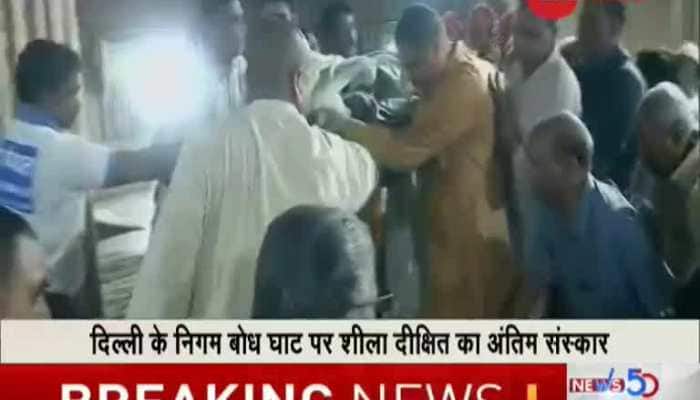 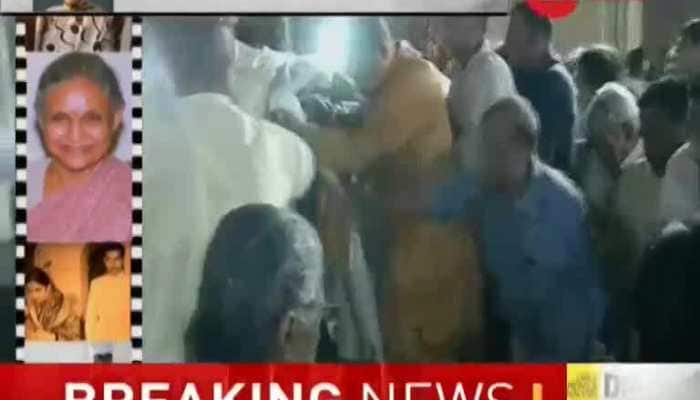 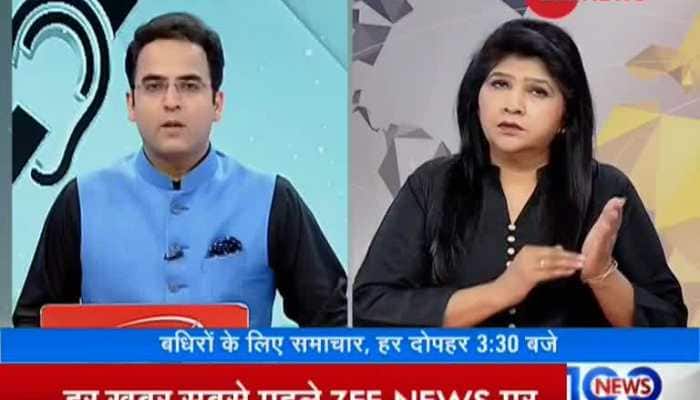 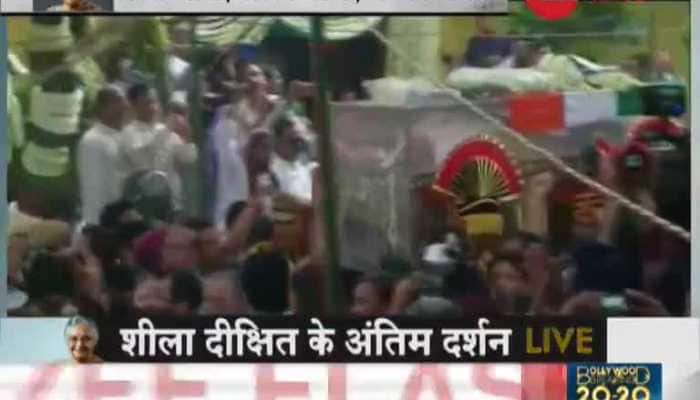