Lok Sabha election results 2019 for 25 seats in Rajasthan is all set to be declared today. The primary contest is between Bharatiya Janata Party and Congress. Lok Sabha Election trends of round-wise counting of the seats will be displayed through LEDs at prominent locations. 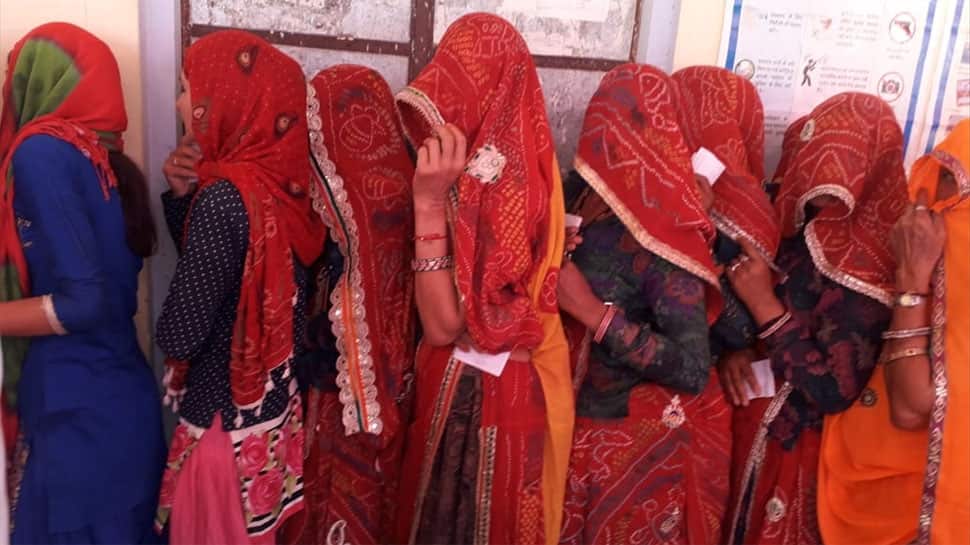 The verdict for 25 Lok Sabha seats in Rajasthan will be declared today, on May 23, 2019. The fate of 249 candidates will be decided in this Lok Sabha Election results 2019. The counting of votes will take place on Thursday amid tight security. The state witnessed two-phased voting on April 29 and May 6. The primary contest is between Bharatiya Janata Party and Congress. Narendra Modi-led BJP swept all the 25 seats in the state in 2014, a feat it aims to recreate in 2019 Lok Sabha election. It was the first time since 1989 that Congress failed to win retain a single seat in the state. The grand old party, however, emerged successful in the 2018 Assembly poll, forming the state government with Ashok Gehlot as the chief minister.

According to Chief Electoral officer Anand Kumar, a triple layered security arrangement has been made to thwart any kind of disruption. Trends of round-wise counting of all 25 Lok Sabha seats will be made available on the official website and displayed through LEDs at prominent locations.

The exit polls suggested a massive win for the BJP in Lok Sabha election result 2019. Republic-CVoter predicted 22 seats out of 25 for NDA and three seats for UPA while ABP-CSDS says BJP is likely to win 19 seats in Rajasthan and Congress will get remaining six seats. News 18-IPSOS also indicated 22-23 seats for the saffron party and two-three seats for Congress. India TV-CNX says BJP will win 21 seats while Congress will settle for four. Aajtak-Axis says BJP will win with 23 to 25 seats, while just two seats are likely to go to Congress.

Lok Sabha Election 2019 process was largely peaceful barring a few incidents of violence on the second day of polling in the state. Four places saw poll boycott over demands on development. Two incidents of damaging ballot units were reported in Barmer and Ajmer.

The seven-phased Lok Sabha election, the biggest democratic exercise on earth, ended on May 19. Election results will be declared on May 23. The general election 2019 will choose the 17th Lok Sabha and determine the next government.